Spurs witnessed one of the most sensational wins of the season so far. They became the first team since 2012 to defeat Los Blancos in the group stage of the Champions League. 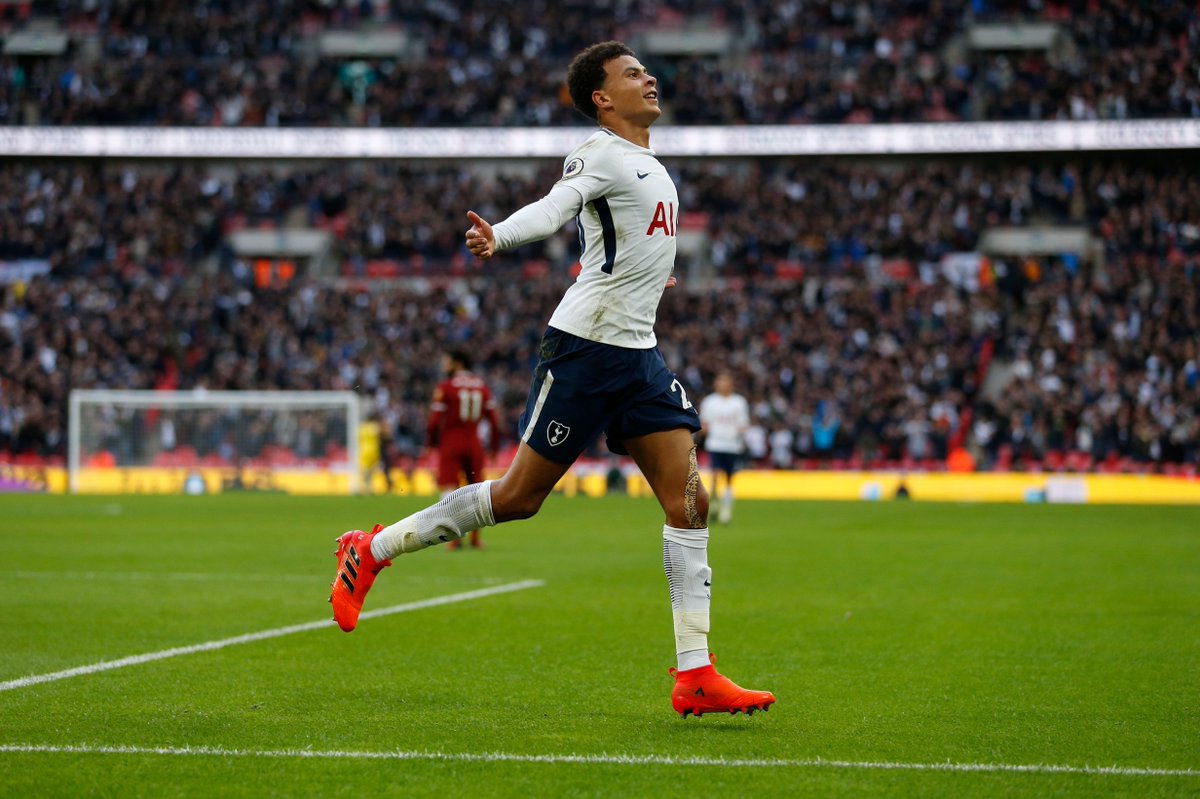 The England international doubled the advantage for the north Londoners on 56 minutes, and just after 9 minutes later – Christian Eriksen made it 3-0 in the 65th minute.

The win against the Spanish giants means that Tottenham’s have progressed to the last-16 round of the Champions League.

Fans have taken to Twitter to give their reaction to the win for Pochettino’s side against Real Madrid.

So let me get this right…in a group with Real Madrid and Dortmund, we've already qualified with 2 games spare #COYS

Should people REALLY be criticising Manchester United for manner of win against spurs when you see what’s happening tonight ?

What a stunning performance and counter-attack from Tottenham. Thrashing Real Madrid with ease. Pochettino is going to be a wanted man.

Respect to spurs for putting EPL on the map.

We suffered a setback yesterday but God dey

#thfc To qualify from this group in the first place is an impressive achievement. To do it with two games to spare is remarkable.

We deserve this. We did this to ourselves. Players need to come back to earth. Enough is enough.

Zidane surely not far from the sack if this goes on for much longer. Real Madrid aren’t the type of club to give a man time.