Barcelona completed one of the greatest comebacks in football history as they thrashed Paris Saint-Germain 6-1 in the incredible Wednesday night at Camp Nou. 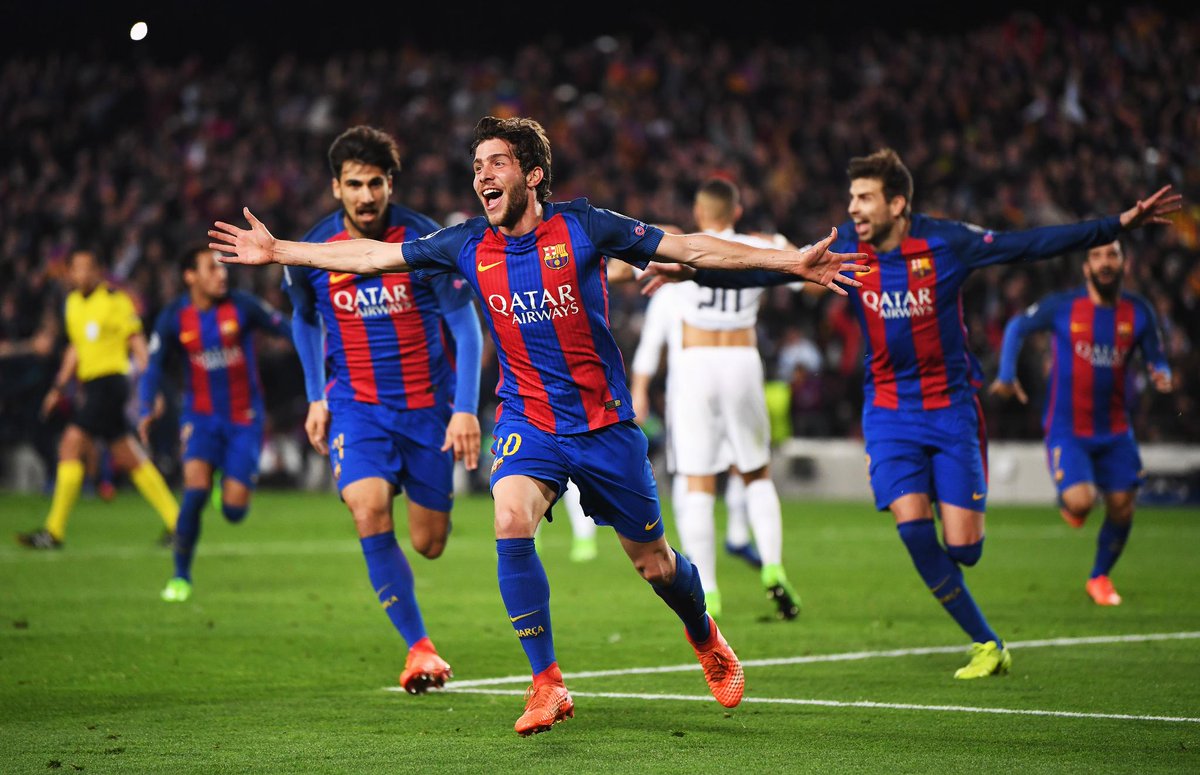 The Spanish champions certainly set a seemingly impossible task when the striker Luis Suarez opened the scoring on the night and book their place in the quarter-finals of the Champions League.

Here’s how the world reacted to the Catalans’ stunning victory..!

Sometimes you just say thanks for being there for something special and historic. Barcelona tonight was such a night. Hard to sleep.

We have to learn something from Barcelona. Never give up until you try.