When Son Heung-min and Tottenham conquered Manchester City in the opening round of the 2021/22 English Premier League (PL), only their most pessimistic supporters could have imagined they’d be with a new manager just a few months later. Yet a promising unbeaten run to end that campaign (W4, D2) will soon see them back in Champions League action and on the hunt for their first major silverware in 15 years. The match and live score is scheduled to kick off at 3pm UK time. 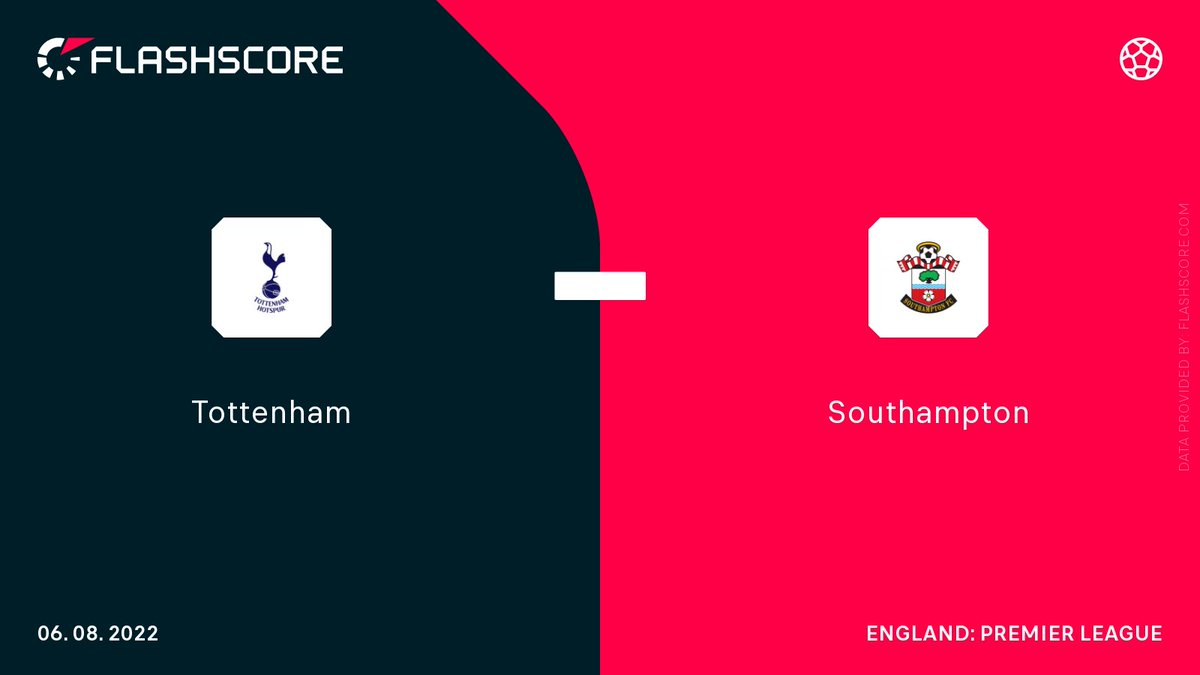 Antonio Conte brought with him conditioning coach Giampiero Ventrone, who won titles at both Juventus and Guangzhou Evergrande, and has put the squad through such an enervating pre- season that some players were driven to vomiting during exercises. With the addition of a number of interesting summer signings including Richarlison, Yves Bissouma and veteran Ivan Perišić, Conte will accept no fewer than three points at home, where Spurs won six of their last seven PL outings (L1) of the previous season by amassing 20 goals.

Southampton were one of four clubs to take points off Tottenham in both 2021/22 PL clashes, but there were few other achievements in a fourth consecutive bottom-half finish under Ralph Hasenhüttl. One could forgive him for being low on optimism, but Hasenhüttl has spent the pre-season talking up new young signings such as Irish goalkeeper Gavin Bazunu and 19yo striker Sékou Mara. 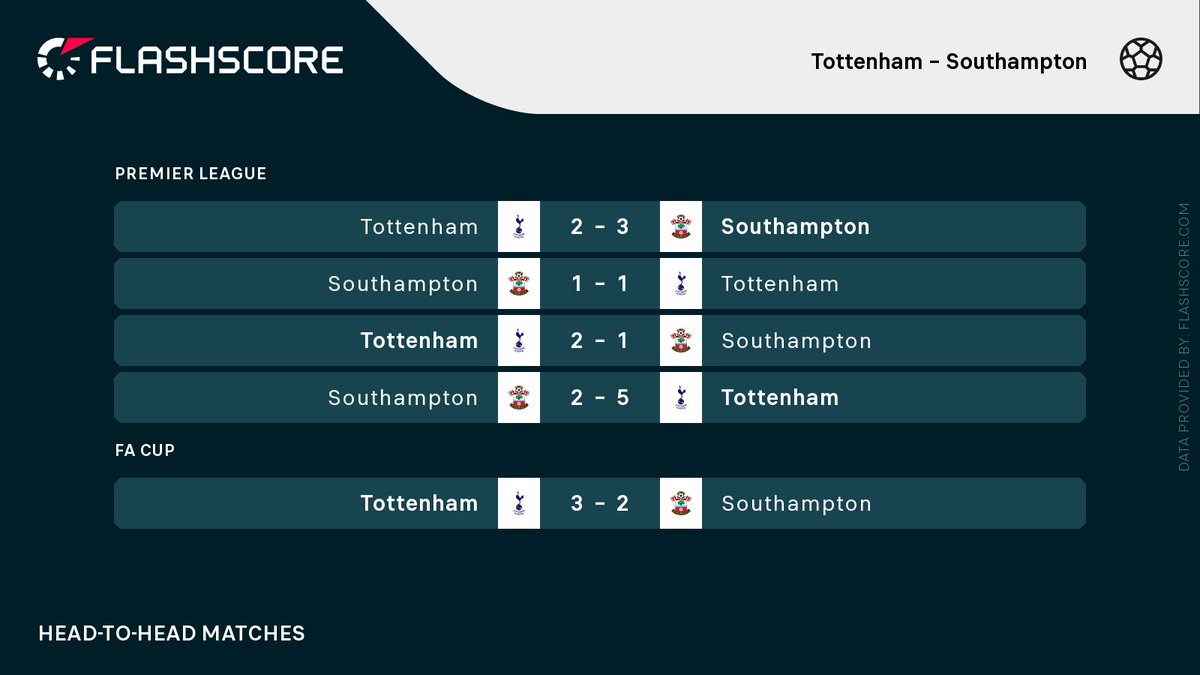 His first challenge is proving that last season’s 3-2 win at Tottenham Hotspur Stadium was no fluke after losses in their six prior games away to Spurs (all competitions). It was the kind of result that was sadly few and far between for the nearly relegated Saints, who dropped more points (29) from winning positions than any other club in the 2021/22 PL. Hasenhüttl is targeting that as a key area of improvement, with Germany under-21 international Armel Bella- Kotchap a significant bolster to their defence.

Players to watch: Son Heung-min has scored more goals (12) against Southampton than any other club globally, including in five of his last six H2H starts in all competitions. Meanwhile, Southampton took points from all four occasions (W3, D1) that Ché Adams scored this calendar year, including the match-winner against Spurs.

Hot stat: Southampton were the only PL club last season to see the majority (58%) of their away fixtures produce at least four total goals.