Tottenham Hotspur have reportedly expressed an interest in making an audacious move for Paulo Dybala in January and may include Christian Eriksen as part of the deal, according to Italian outlet Tuttosport, as quoted by the Daily Express.

Spurs are eyeing a potential deal to lure Juventus attacker Paulo Dybala to north London in the new year. 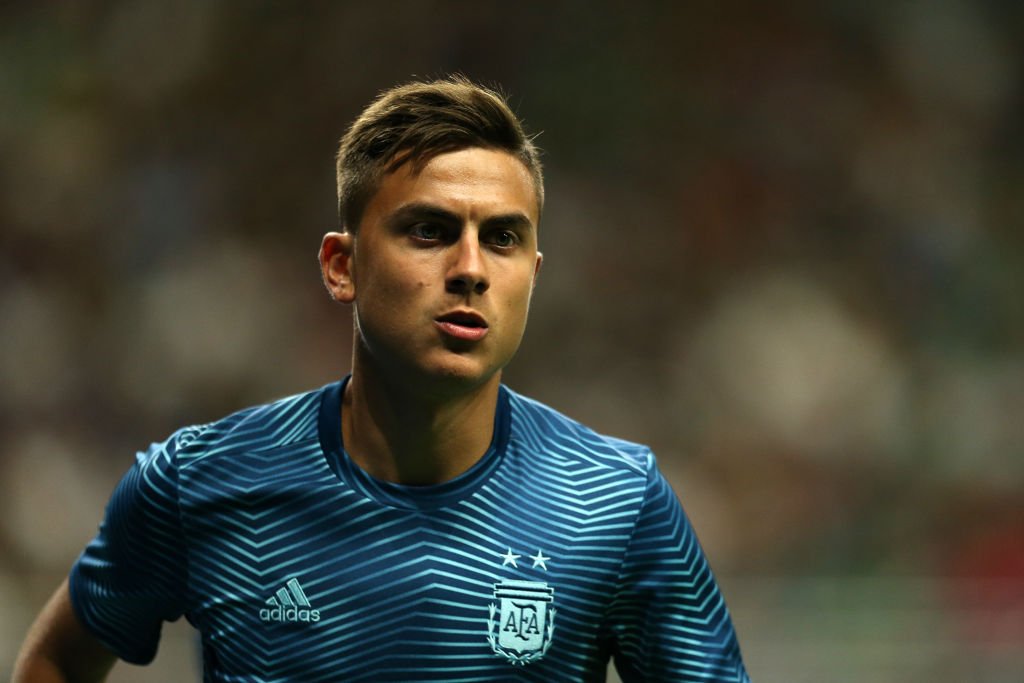 The report says that the north London club were heavily linked with a move to sign the Argentine in summer but failed to agree a deal with the Italian champions and so the playmaker stayed in Turin.

However, it is now being suggested that Tottenham manager Mauricio Pochettino could make a fresh move to try and sign Dybala in the mid-season transfer window as he looks to strengthen his squad for the rest of the campaign.

Eriksen’s future at north London was a source of speculation during the summer but the midfielder ended up staying at Tottenham beyond the close of the transfer window.

The 27-year-old Danish playmaker’s current contract at Spurs is due to expire next summer, meaning that he will be able to speak to other clubs about a move in winter.