The 24-year-old has contributed 17 goals and 10 assists in 46 appearances in all competitions during the 2019-20 campaign. 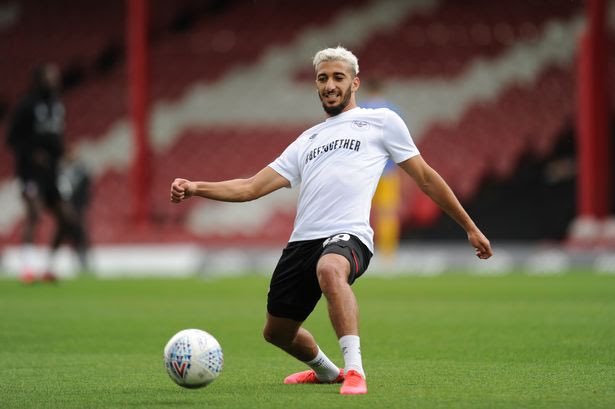 He is expected to leave the Bees in this summer’s transfer window after failing to earn promotion from the Championship.

Chelsea have been strongly linked with the Algeria international, but according to The Mirror, Tottenham are also in the race for the winger.

The report adds that the Championship outfit value Benrahma somewhere around £25m but could be forced to drop their price potentially to £16m following Brentford’s defeat in the play-off final to Fulham.