The 22-year-old has just enjoyed the productive year of his career, helping the club to sixth position in the table. 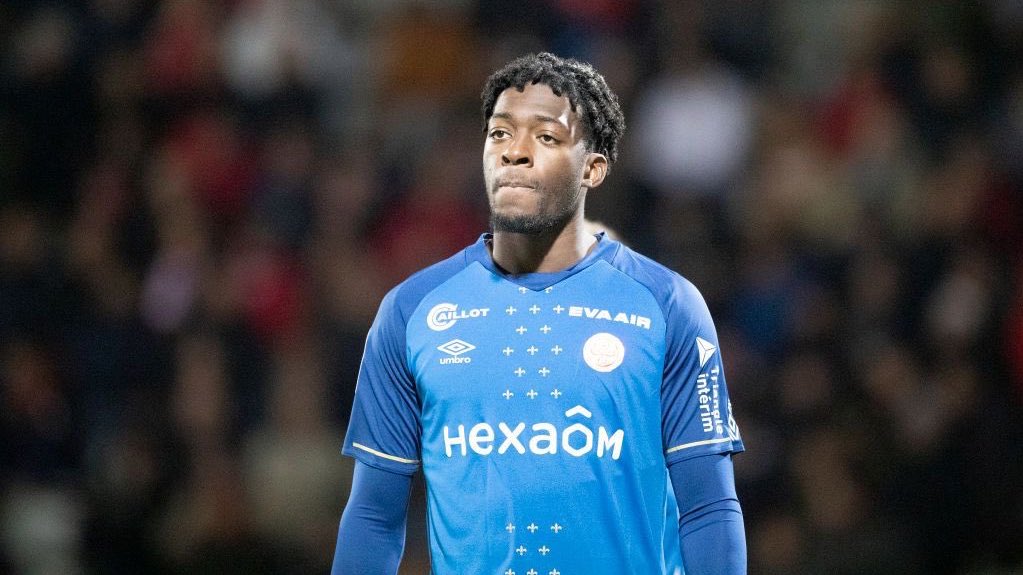 However, the form of the centre-back has inevitably led to interest from Premier League, including from Arsenal who are mulling over a summer move for the youngster.

According to RMC Sport, Mikel Arteta’s side will face fierce competition from their North London rivals Tottenham Hotspur when the summer window eventually opens.

With Jan Vertonghen expected to leave the Lilywhites on a free transfer, Tottenham boss Jose Mourinho must find a suitable replacement for the 33-year-old Belgian.

Although Reims would prefer to keep hold of Disasi, the Frenchman has just over a year left to run on his contract.