Tottenham Hotspur will have to pay £20million to sign Leeds United forward Jack Clarke who has impressed for the Championship club this season. 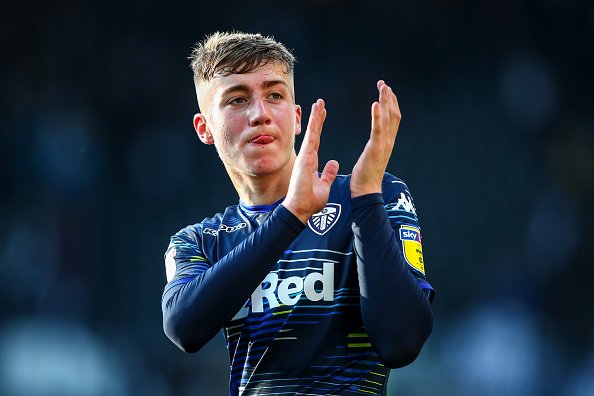 The talented winger has made 22 appearances in the Championship as the Peacocks came close to securing promotion to the Premier League.

However, according to The Mirror, Tottenham will have to spend £20m of their transfer budget in order to lure the 18-year-old attacker to the London club.

Clarke has just two years left on his contract.