Tottenham Hotspur have reportedly made it clear that the club is not interested in signing Bayern Munich attacker Mario Gotze, despite rumours linking him with the north Londoners.

It is believed that Bayern manager Carlo Ancelotti is willing to sell the Germany international this summer after struggling to make an impact in Pep Guardiola’s squad last term. 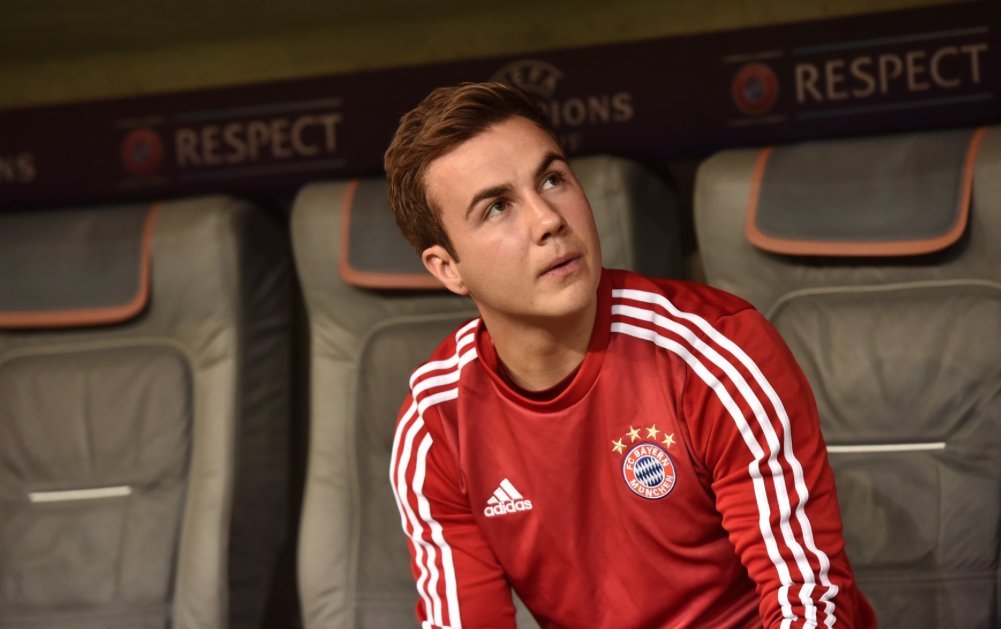 Premier League giants Liverpool were the prime contenders for Gotze’s signature, with reports suggesting that the 24-year-old was open to make a move with his former Borussia Dortmund boss Jurgen Klopp at Anfield, but later it has been claimed that the Merseysiders no longer keep an interest in the midfielder.

However, according to the London Evening Standard, Mauricio Pochettino’s side have not made an approach for the attacker and are focused on other summer targets.

Gotze has scored 36 goals in 114 appearances since from the last three seasons at the Allianz Arena.