Tottenham Hotspur will be offered the chance to sign Real Madrid out-of-favour Gareth Bale for just £13.4m at the end of the campaign.

The Wales international, who found himself surplus to requirements at the Bernabeu last term, paved the way for his return to the Premier League giants on loan. 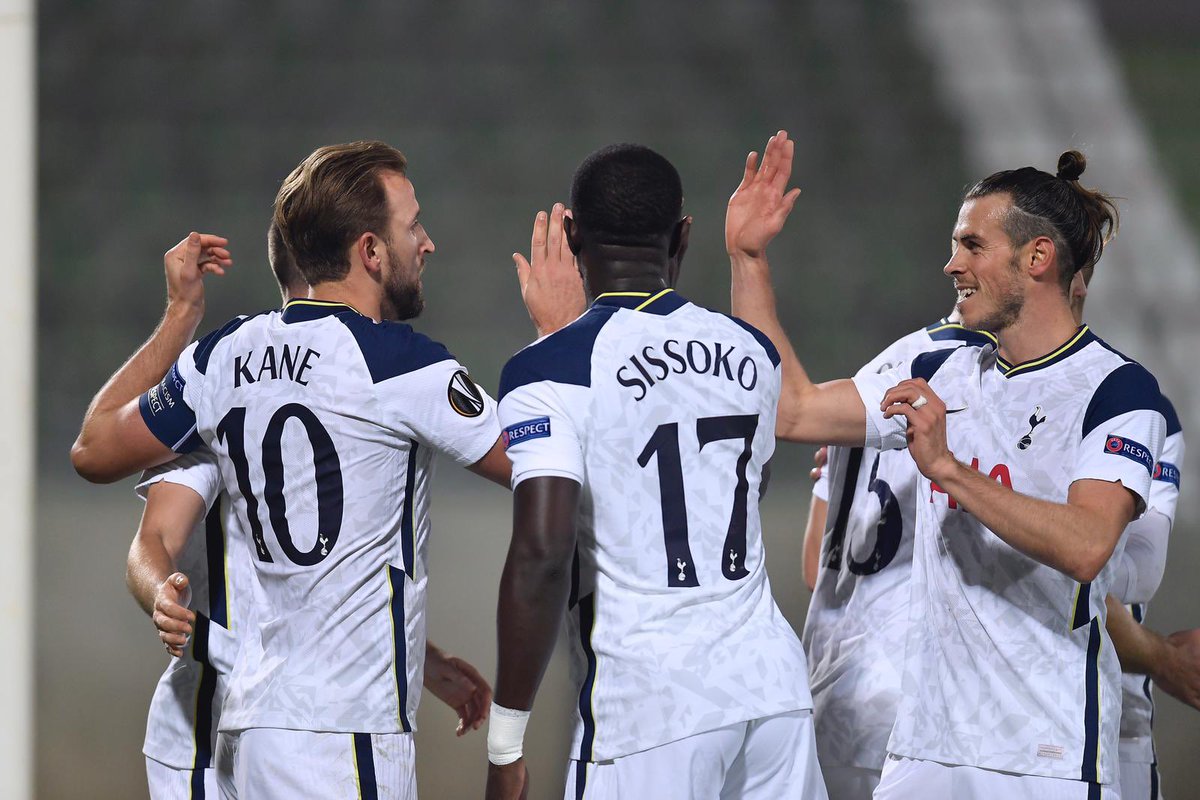 The 31-year-old attacker has since gone on to score just one goal in six appearances for the Lilywhites.

According to Calciomercato, Tottenham boss Jose Mourinho has been impressed with the Welshman’s second stint at London outfit.

It is added that the Portuguese tactician would like to work with Bale beyond this season and will consider for a permanent move.

Bale is contracted to Madrid until June 2022 and it is reported that they could sell him for £13.4m next summer.