According to The Telegraph, Spurs have identified Bamford as their latest summer target, and they are considering a move in the wake of Harry Kane’s uncertain future at the club. 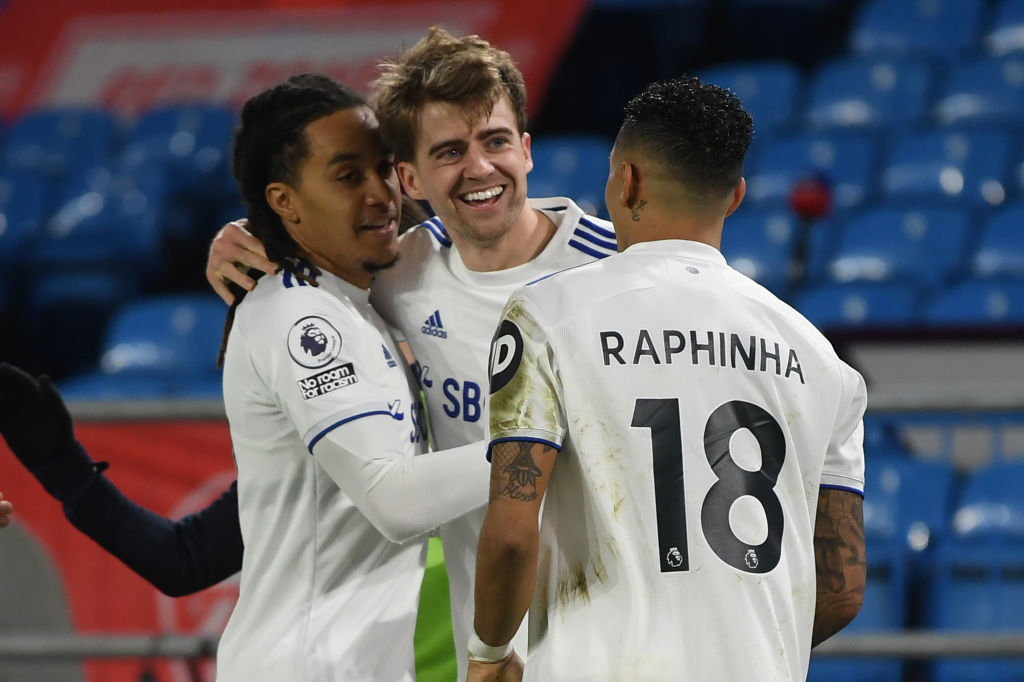 The Lilywhites want to bring Bamford in as a supporting figure, confident that Kane will remain at the club, despite recent reports suggesting he could be on the move.

Either way, Spurs have been in the market for a new frontman this summer. Fiorentina’s Dusan Vlahovic was their top target, but the Italian outfit are intent on keeping the hold of the Serbian, who is valued at a whopping €60 million.

Bamford endured a difficult time in the club’s opening game of the 2021/22 season against Manchester United. But Tottenham believe that the 27-year-old striker has the potential to become an asset for Nuno Espirito Santo’s squad.

Bamford scored 17 goals last term, helping the Whites finish in the top half of the league table.