The 18-year-old is yet to break into the senior team at the Allianz Arena and is reportedly considering a move away from the German champions. 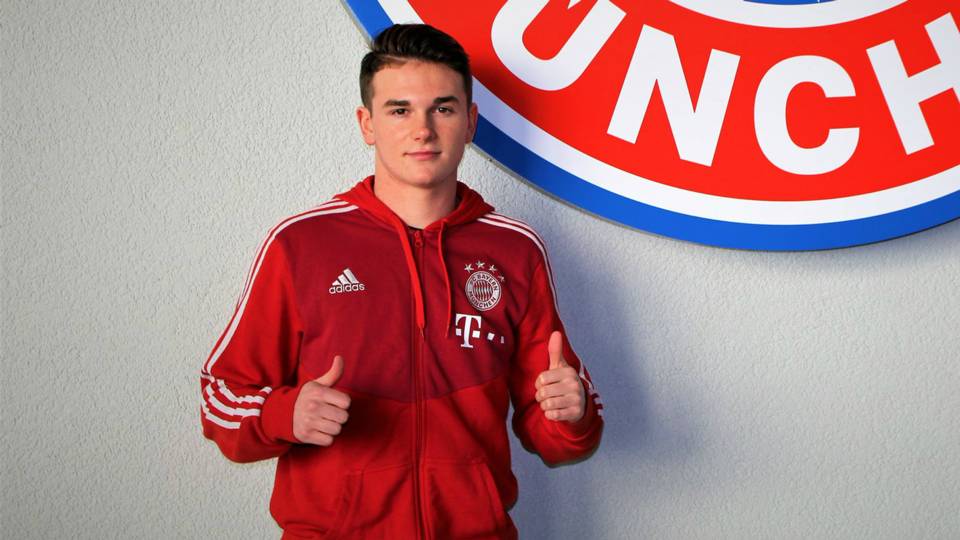 The report says Spurs are looking to take advantage of the teenager’s situation, despite the player still has two years left to run on his contract at Bayern.

The Lilywhites have reportedly offered the midfielder a lucrative contract after he impressed scouts with his impressive performances at youth level this term.

A number of other English clubs are also thought to be weighing up moves for the USA youth international.