Tottenham Hotspur are reportedly closing in on the signing of Bologna centre-back Takehiro Tomiyasu.

The Japan international has established himself as a regular for the Italian outfit following his 2019 arrival from Sint-Truiden, and he ended the last season with two goals in 33 appearances.

The 22-year-old defender still has three years left to run on his contract with the Serie A outfit, but his performances have reportedly attracted the interest of Spurs, who are looking to strengthen their defensive ranks. 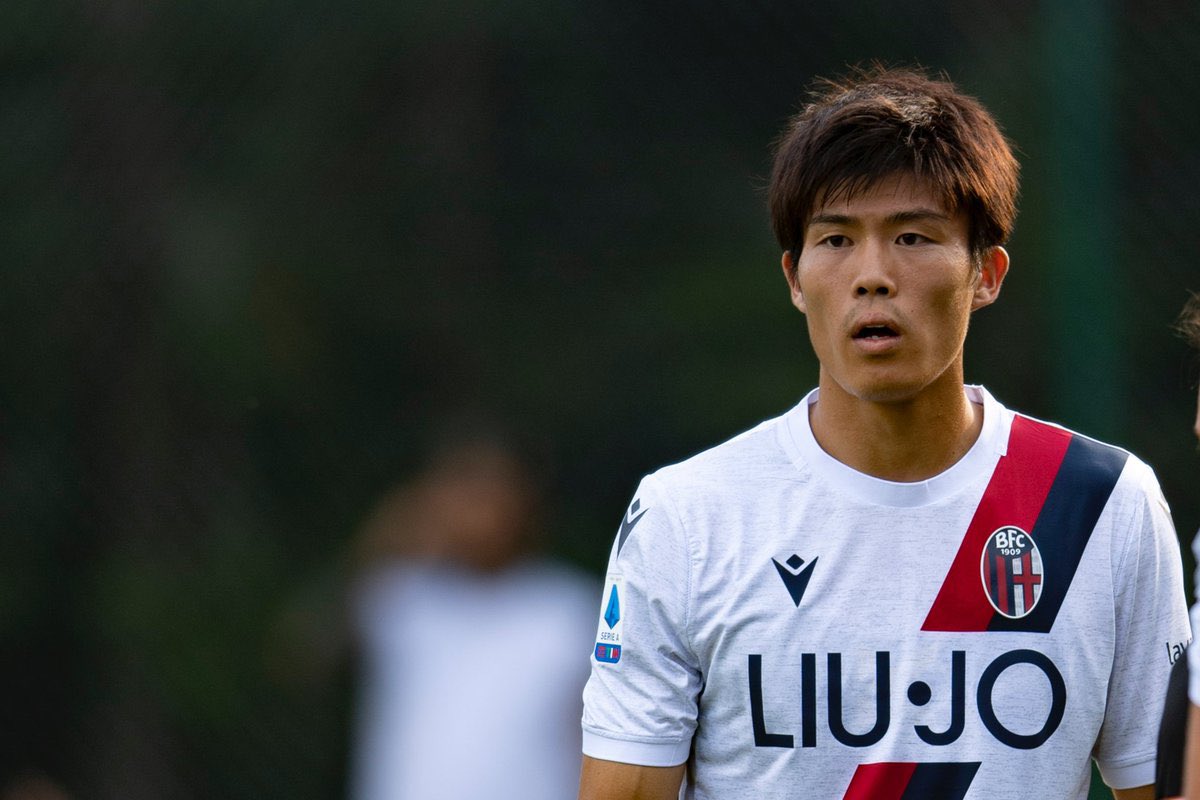 The Premier League giants are yet to appoint a manager, but according to The Sun, they are hopeful about their chances of signing Tomiyasu.

The report adds that the Lilywhites expect to land the centre-back for a fee of £15m, and the former Avispa Fukuoka man is desperate to test himself in the English top flight.

Tomiyasu chalked up 63 appearances for Bologna over the past two seasons.