Tottenham Hotspur and Manchester City are both closely monitoring the rise of Atalanta BC midfielder Marten de Roon.

The Netherlands international has experience of the Premier League, having spent the 2016-17 season with Middlesbrough before moving to Atalanta following the club’s relegation. 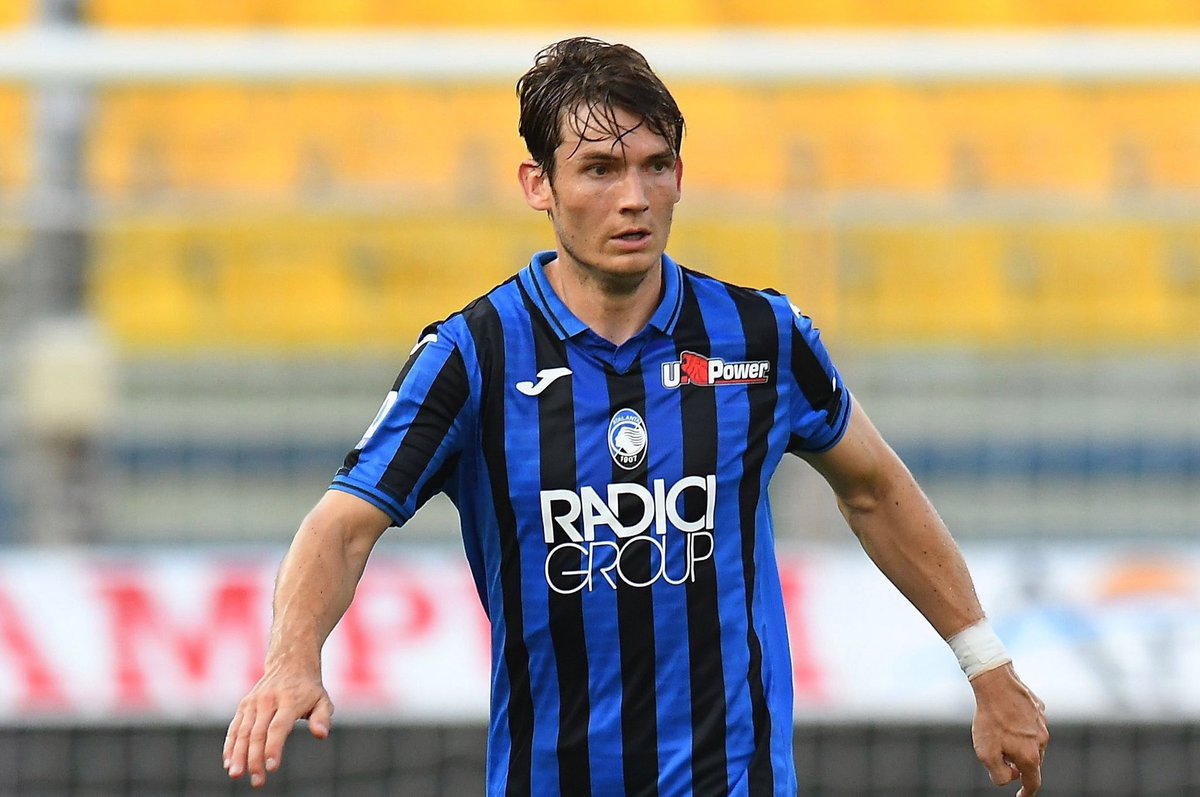 The 29-year-old playmaker has been a key player for the Italian outfit over the last four seasons, and according to 90 min, the Premier League duo Tottenham and City are interested in bringing him back to the UK.

The report adds that De Roon’s impressive performances in last season’s Champions League caught the attention of the Citizens, who have an interest ahead of next summer’s transfer window.

Spurs, meanwhile, are also said to be keen to bring another midfielder to the Tottenham Hotspur Stadium.

De Roon is contacted to Atalanta until the summer of 2024.