Tottenham Hotspur are reportedly considering adding Ferran Torres to their squad in the near future.

The Spanish winger, who has fallen down the pecking order at Camp Nou, has been identified as a surprise candidate for Spurs.

Torres has not been able to establish himself at the Catalan giants since arriving from Manchester City last year, and the additions of Raphinha and Robert Lewandowski have made him surplus to requirements. 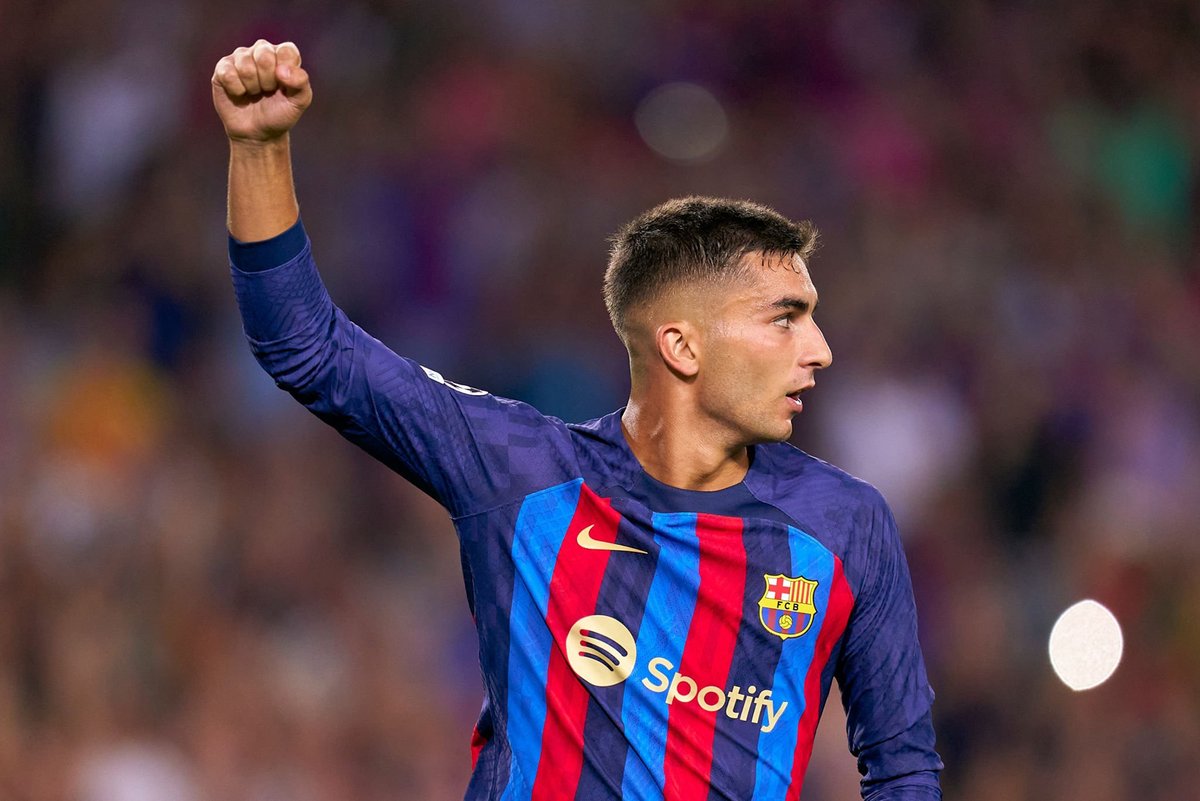 Torres is no longer a guaranteed starter for the Blaugrana and was not included in the starting lineup for the club’s recent La Liga match against Espanyol.

The 22-year-old’s limited playing time at Barcelona has caused him to become frustrated, and he may be considering a move elsewhere.

According to reports, Tottenham Hotspur considering making a €35 million bid for Torres, but Barca values him at €50 million and does not want to sell for less.

With his versatility and familiarity with the Premier League, Torres may be a good fit for a team in the English top flight.