Tottenham Hotspur have reportedly outlined their intentions to move for midfielder Victor Camarasa, who plays for Welsh club Cardiff City on loan from Real Betis.

The 24-year-old has spent the season on loan at the Bluebirds, and the Spaniard has scored five goals and provided four assists from 32 Premier League outings. 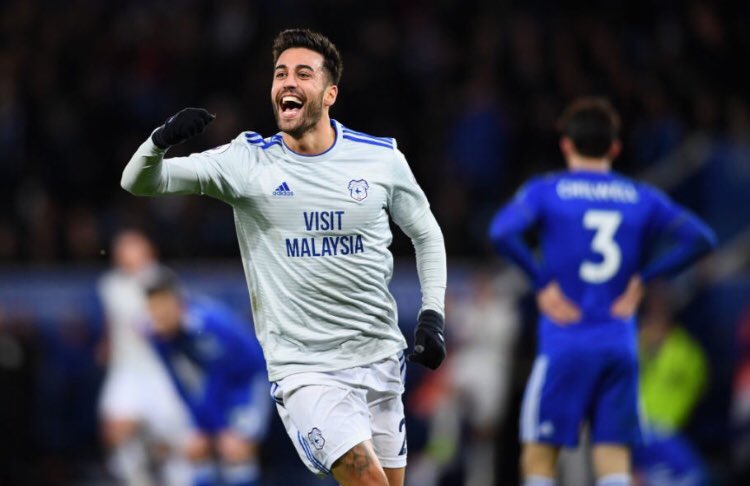 According to ElDesmarque, Tottenham Hotspur are currently considering to make an approach with manager Mauricio Pochettino keen to add another central midfielder to his squad ahead of next season.

Camarasa still has more than three years remaining on his contract at Betis, but the La Liga outfit may be prepared to consider offers for the midfielder’s signature.

West Ham United are also thought to be interested in Camarasa’s services.