Torino forward Andrea Belotti is reportedly the subject of interest from Tottenham Hotspur.

While Harry Kane is currently regarded as the first choice at Tottenham, the long-serving forward appears likely to depart the Italian club in the future. 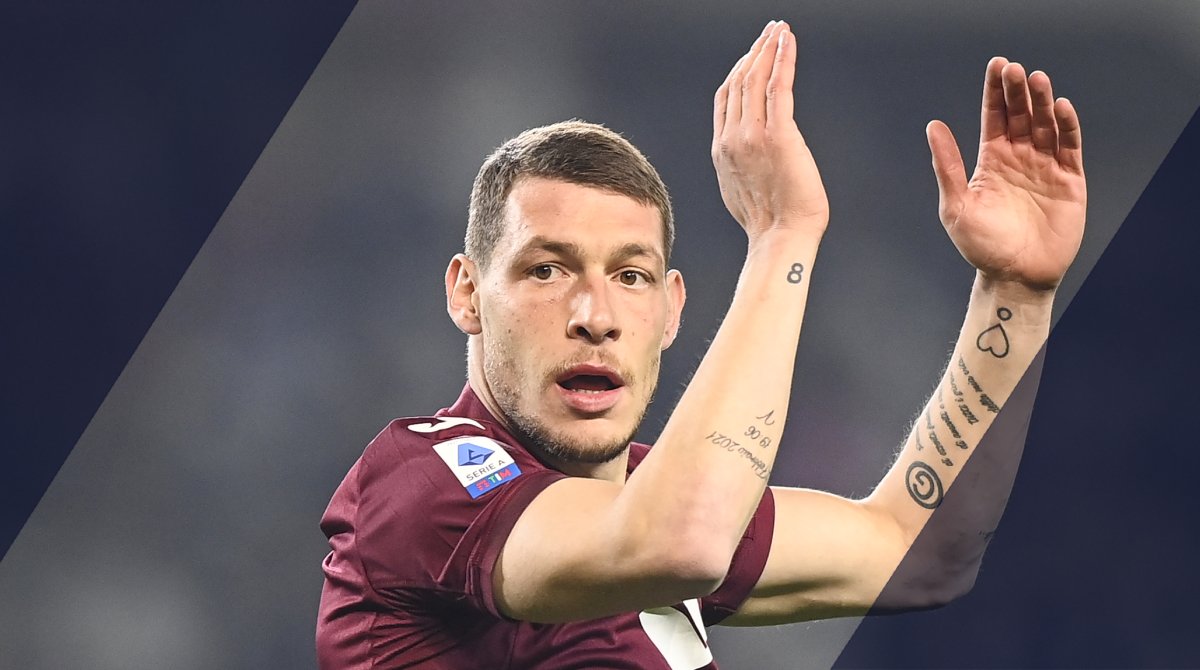 According to Fichajes, the Lilywhites are monitoring any developments with Belotti’s situation at Torino.

The report adds that Spurs remain undeterred in their efforts to sign the Italy international, aware that they will face fierce competition for his signature over the coming months.

The 27-year-old is expected to take on a new challenge when he becomes available on a free transfer next year.

Belotti has been with Torino since 2015, contributing 106 goals and 26 assists from 231 appearances in all competitions

It remains to be seen if the north Londoners do make a move to sign Belotti in January or decide to wait till the next season to bring in a new frontman.