The 30-year-old defender is currently on loan with AS Roma, and the Serie A giants have revealed that they are interested in signing the Englishman on a permanent deal at the end of the season. 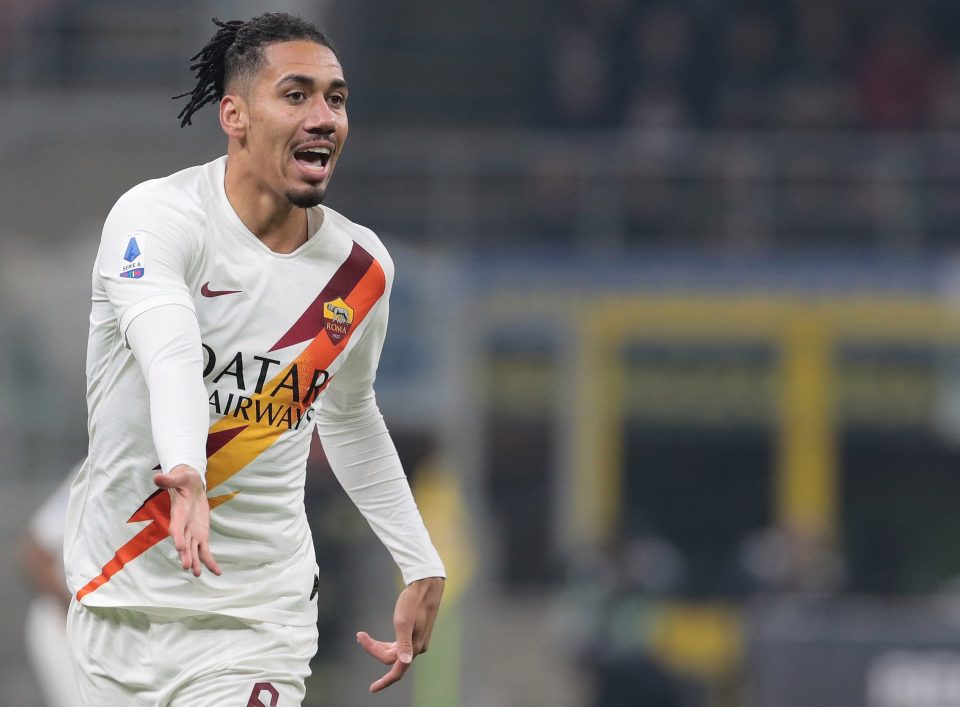 However, according to Calciomercato, Spurs have expressed a desire to sign the centre-back and could make their move upon his return to Old Trafford.

He was deemed surplus to requirements at Man United last summer following the arrival of Harry Maguire but his contract with the Red Devils runs until the summer of 2022.

Smalling has scored twice in 26 appearances for the Giallorossi this term.