Tottenham Hotspur are reportedly interested in signing Lyon midfielder Houssem Aouar could make a move before this summer’s transfer window closes for business.

A number of clubs are said to be interested in the 23-year-old midfielder, who scored 32 goals and registered 31 assists in 170 appearances for Les Gones. 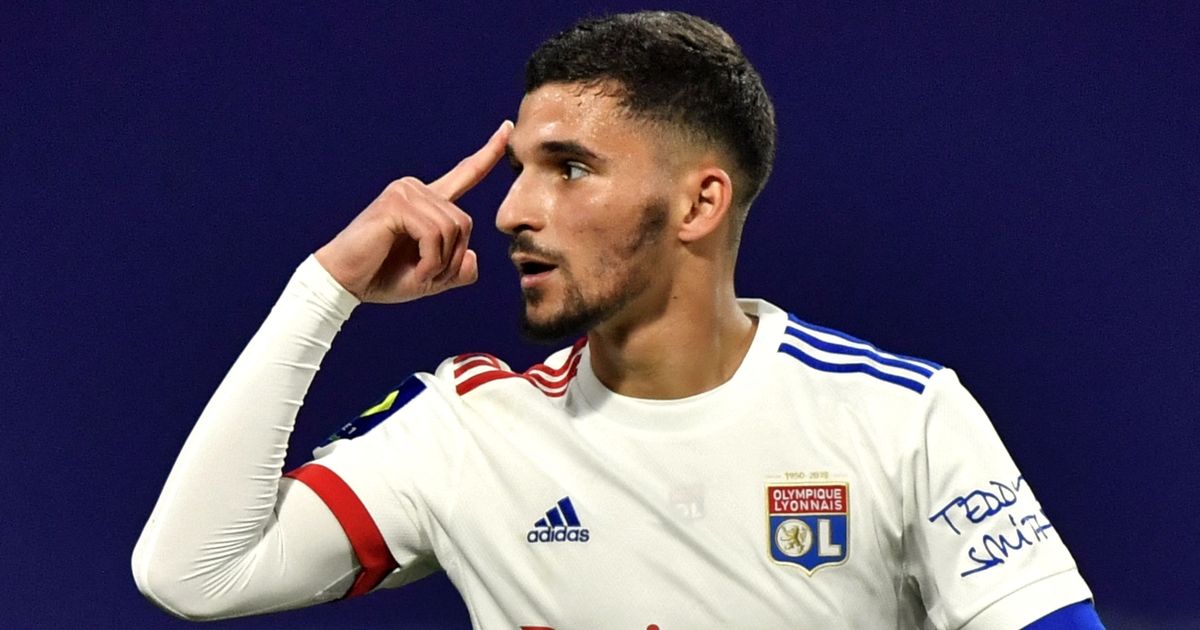 Arsenal are seemingly no longer in the race, while Liverpool’s reported interest also appears to have cooled.

According to The Mirror, Spurs are preparing to make an offer for the Frenchman, with the Groupama Stadium outfit believed to be open to bids in the region of £22m.

Aouar has played the full 90 minutes in both of Lyon’s league games this season.