The 20-year-old defender impressed in his first season with Die Roten Bullen, helping the club win the DFB-Pokal and reach the Europa League semi-finals. 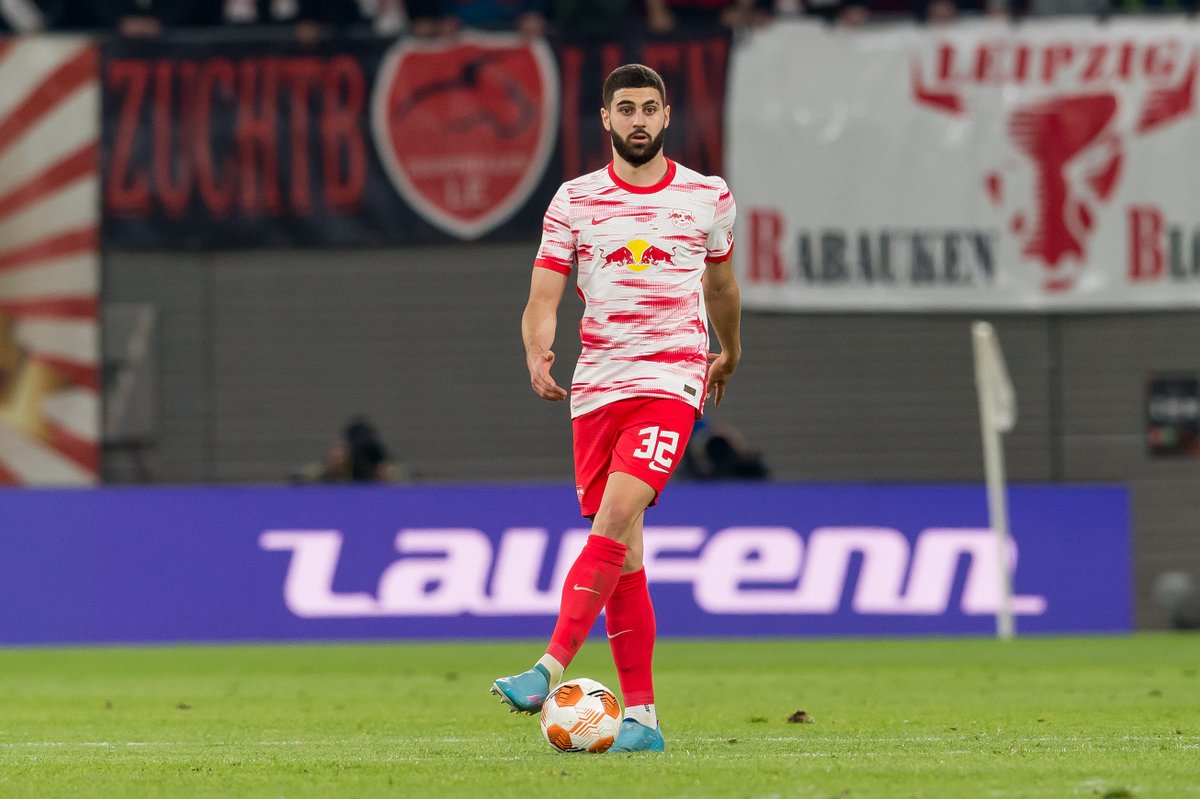 A recent report suggested that Manchester United were weighing up a move for the Croatian, while Chelsea have also keen on signing him this summer.

However, according to Nabil Djellit, Tottenham Hotspur are hoping to sign the youngster after making enquiries with the Bundesliga outfit about the possibility of a transfer.

Gvardiol has a contract with Leipzig until 2026, but Spurs are ready to prise him away from Germany as they look to bolster their defensive options.

The centre-back has made 45 appearances for RB Leipzig in all competitions.