The Italy international has been in excellent form for Giallorossi during the 2019-20 season, contributing eight goals and two assists in all competitions.

The 21-year-old has a contract at Stadio Olimpico until the summer of 2024, but the speculation surrounding his future has gathered pace ahead of the summer transfer window. 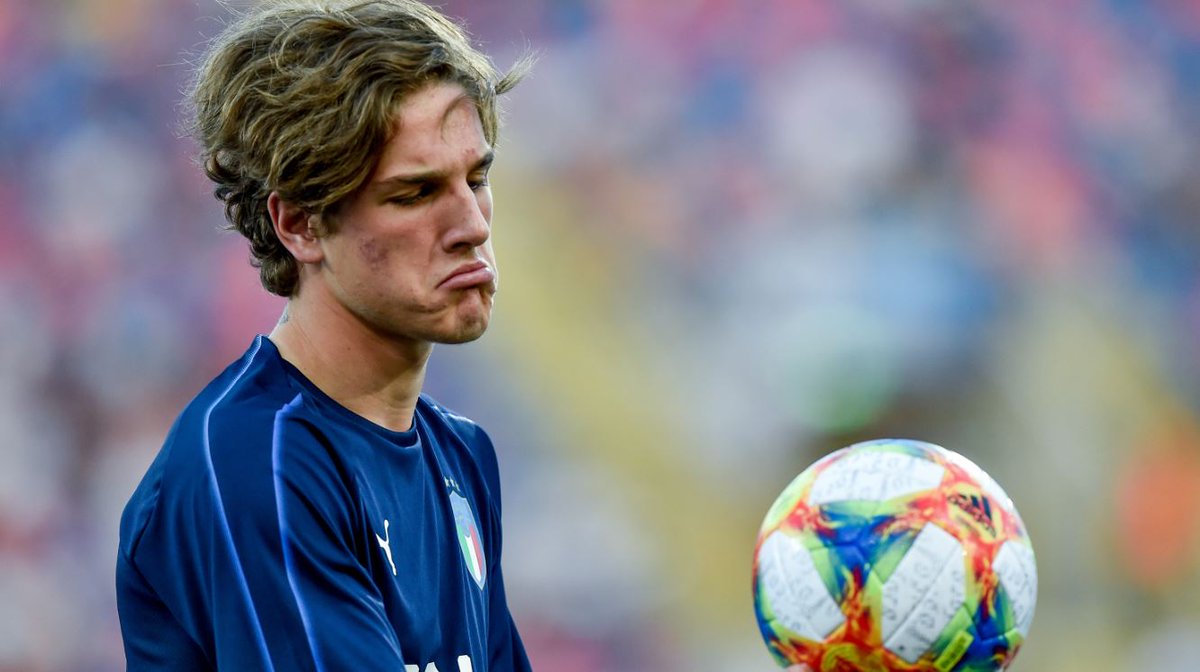 According to The Guardian, Tottenham are interested in the Italian youngster, with the London club’s hierarchy seeing him as a ‘considerable prospect’ capable of thriving in the English top flight.

However, the report suggests that Spurs are unlikely to attempt to sign the midfielder in this summer as they have other priorities.

The Lilywhites are allegedly lining up an approach for Real Madrid winger Lucas Vazquez, while Pierre-Emile Hojbjerg of Southampton also continues to be linked with a move ahead of the 2020-21 campaign.