Spurs are quite active in the market, with Real Madrid duo Gareth Bale and Sergio Reguilon are on the verge of joining the North London outfit. 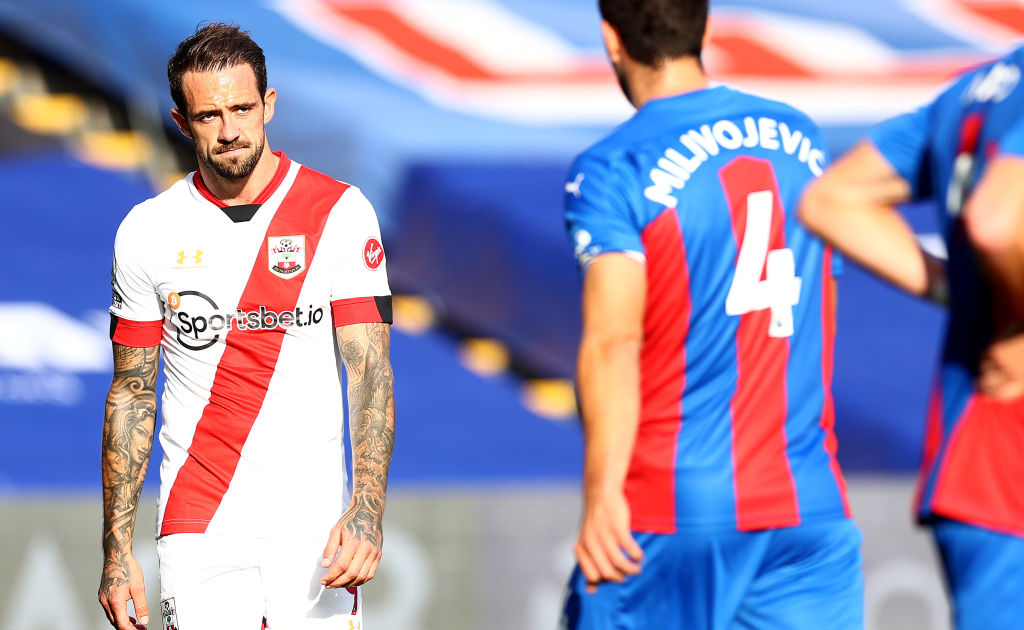 The Lilywhites are also in the hunt for a new world-class striker before the transfer deadline on October 5 and have contacted Southampton about the availability of 28-year-old frontman Danny Ings, who joined the south coast club from Liverpool in 2018.

However, the report claims that Saints have no intention of selling the England international, whose excellent form earned a recall to the national squad after five injury-hit years.

Ings has scored 25 goals in 38 appearances for Southampton last season.