Tottenham Hotspur have reportedly “explored” the possibility of signing Estudiantes centre-back Juan Foyth ahead of the 2017-18 campaign.

The 19-year-old defender, who is a nine-time Argentina Under-20 international – has made only six league appearances for his club this term. 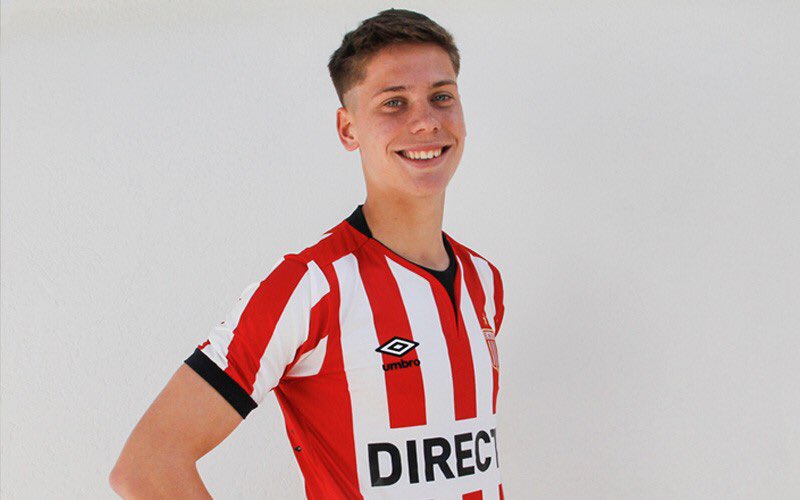 According to The Mirror, Spurs’ scouts have watched the teenager on a number of occasions in recent weeks, and potential reports have been returned to manager Mauricio Pochettino, who is now contemplating a move for the Argentine youngster.

The report adds that Foyth has a £5 million release clause in his Estudiantes’s contract, a figure that the Argentine outfit would demand in order to sanction the sale of the centre-back.

Tottenham Hotspur have also been linked with Alfie Mawson from Swansea City and Chris Smalling from Manchester United in recent months as Pochettino looks to bolster his defence options for the new season.