The 26-year-old is due to become a free agent at the end of the next campaign and is yet to reach an agreement with the Bavarians over a possible extension. 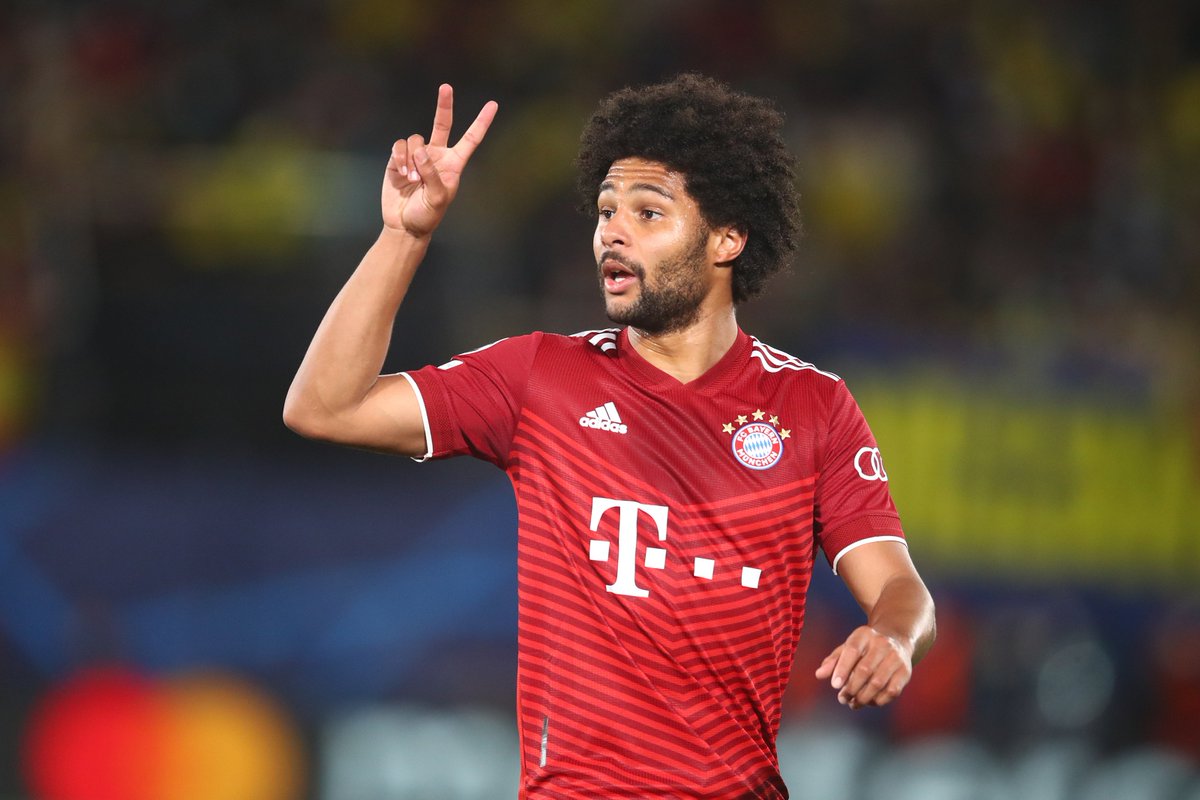 He is in talks over a new deal with the German champions, but the ex-Arsenal man is still being persistently linked with a move away from Allianz Arena amid rumours of a transfer to Real Madrid.

Despite Gnabry’s association with the Gunners, the Daily Star, via The Express, claims that Spurs are now considering a move for the attacker.

The Germany international has scored 16 goals and registered 10 assists in 42 appearances for the Bavarians across all tournaments this season.