Spurs are expected to lose Jan Vertonghen this summer, while Danny Rose – who is currently on loan at Newcastle United – could also leave north London on a permanent deal.

As a result, the Lilywhites will seemingly be in the summer transfer market for a new left-back ahead of a new campaign, and according to 90min, Barisic is one of the prime targets for Jose Mourinho’s side. 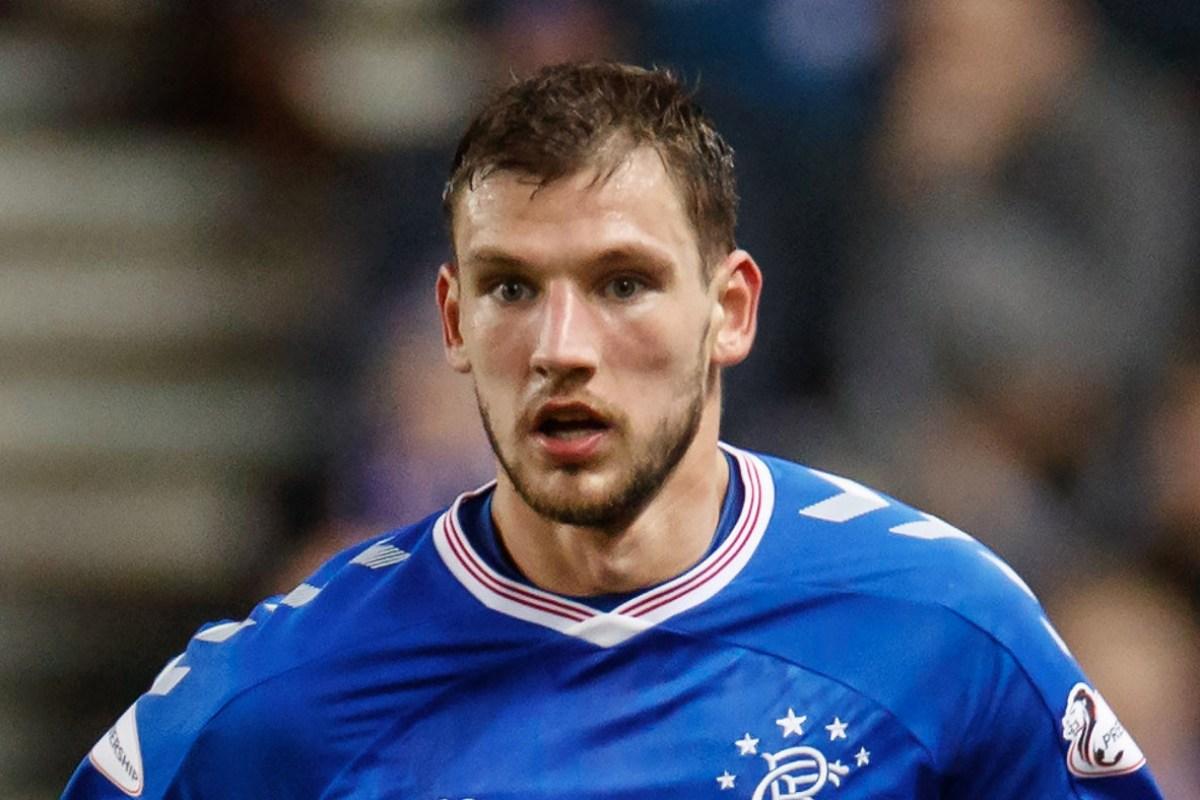 The report suggests that Rangers value Barisic somewhere in the region of £22m.

The Croatia international arrived at Ibrox Stadium from Osijek in 2018, with AS Roma are also believed to be monitoring his form.

The 27-year-old has scored two goals and provided 14 assists in 38 appearances for The Gers during the 2019-20 season.

Tottenham Hotspur will be looking to cement their place in the Champions League quarter-finals when they travel to RB Leipzig on Tuesday night.