Middlesbrough defender Djed Spence is reportedly the subject of interest from Tottenham Hotspur.

With Kyle Walker-Peters is set to go out on loan, Tottenham head-coach Jose Mourinho is keen to bring in a new right-back before the end of the January transfer window. 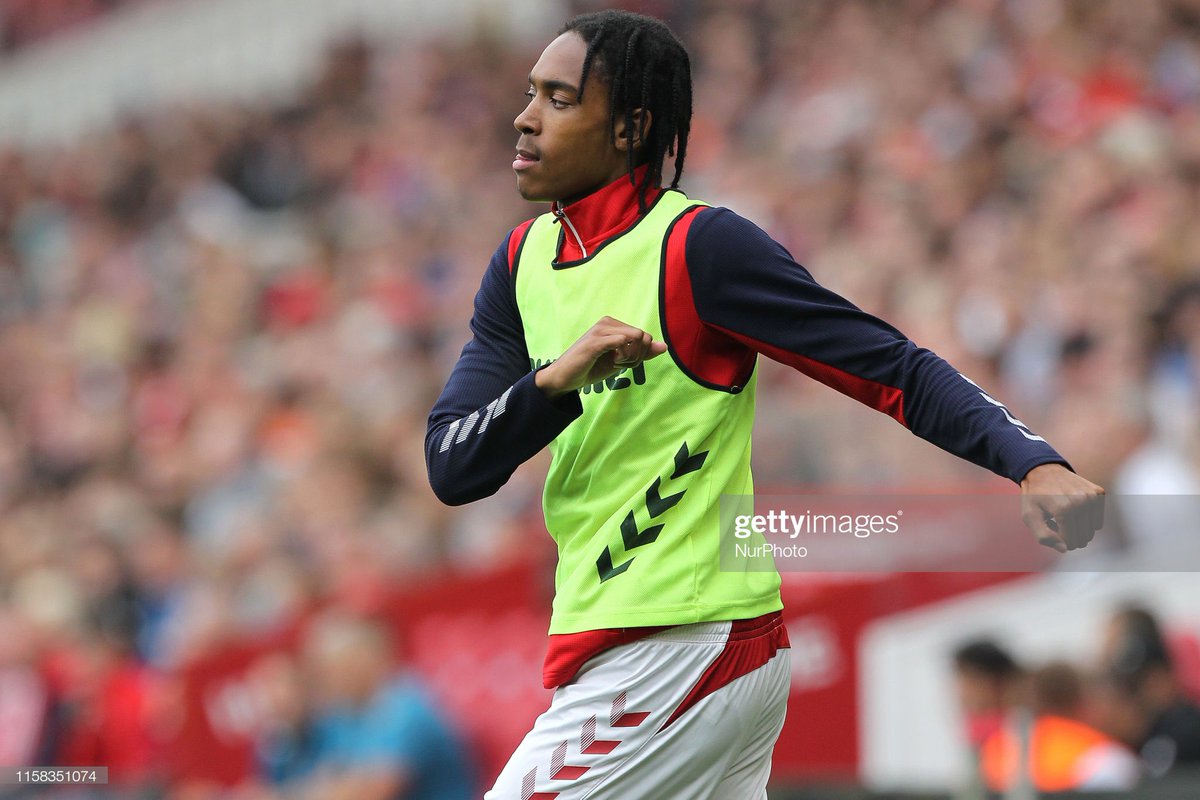 Norwich City’s Max Aarons and West Bromwich Albion’s Nathan Ferguson have emerged as potential arrivals, however, it appears that Mourinho is still contemplating his options.

According to the Evening Standard, the Portuguese technician has taken a liking to Middlesbrough youngster Djed Spence, who impressed during the FA Cup on Sunday.

The 19-year-old has made seven starts across all competitions since breaking into the senior squad at the Riverside Stadium.

Spence has 18 months left on his current contract, although The Boro are allegedly ready to offer the starlet a deal until the end of the 2023-24 campaign.