Tottenham Hotspur are on the verge of signing Giovani Lo Celso from Real Betis, according to The Evening Standard.

Spurs are keen to bring the 23-year-old midfielder to north London this summer in order to bolster their squad ahead of a new campaign. 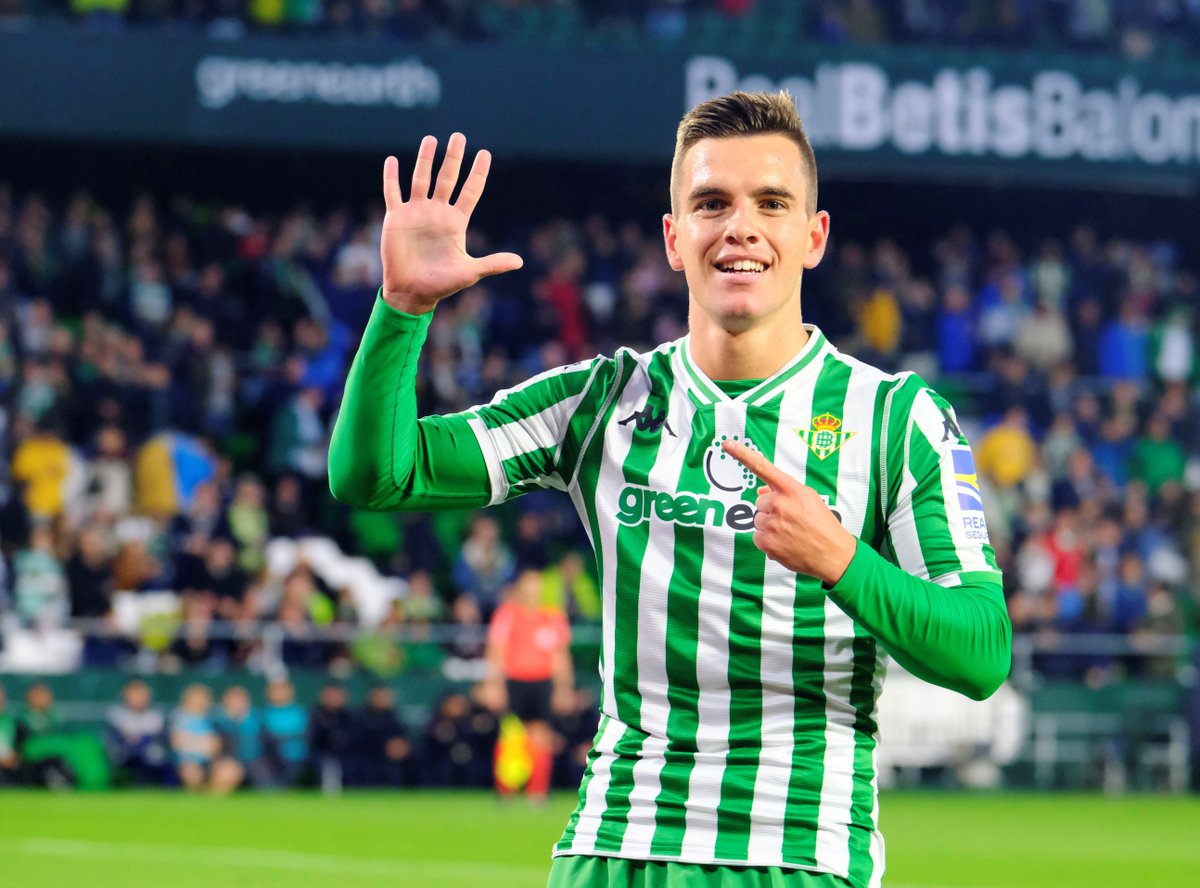 The report says that the Argentina international himself is keen to move to Tottenham Hotspur and play Champions League football next season.

However, the article claims that the north London outfit will have to spend huge if they want to sign the attacker this summer, with the Spanish outfit reportedly demanding a transfer fee of £67m.

Spurs are believed to be on the lookout for a number of new signings as they aim to win Premier League silverware under Mauricio Pochettino.