Manchester United have emerged as rumoured suitors for Tottenham Hotspur defender Toby Alderweireld, according to the Manchester Evening News.

The Red Devils are said to be keeping tabs on the 28-year-old centre-back amid reports that he is considering his future away at the north London outfit. 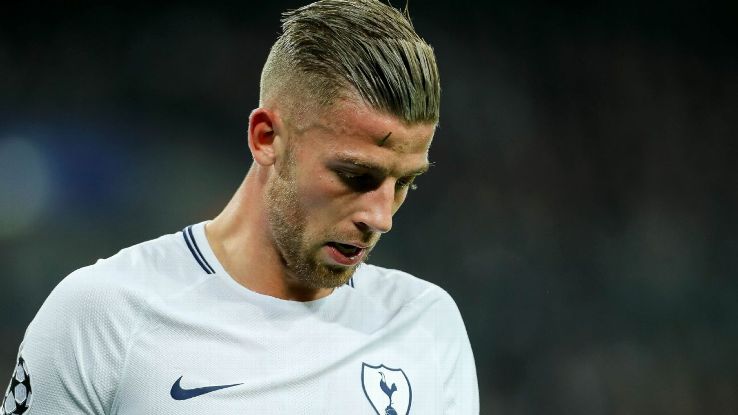 The Belgium international has only just made a comeback to Mauricio Pochettino’s first team after several months out with a hamstring injury.

Plenty of reports have suggested that the Alderweireld is contemplating a move away from Spurs this summer, with Premier League giants Manchester City and Chelsea among his potential suitors.

The report adds that United have also joined the race in the player’s signature as manager Jose Mourinho is said to be plotting a refresh of his central defence.

Alderweireld has 18 months left on his current contract, although Tottenham do have the option to trigger a one-year extension.