Tottenham Hotspur have reportedly stepped up their interest to sign Werder Bremen midfielder Thomas Delaney next summer, according to Weser Kurier.

The Denmark international has attracted the attention of a number of top European clubs following his move from Copenhagen back in January and rejected a switch to Brighton & Hove Albion over the summer.

The report suggests, Spurs are ready to pounce for the 26-year-old midfielder by making a £13.5m offer next summer but are expected to face tough competition from the Premier League rivals Everton for his signature. 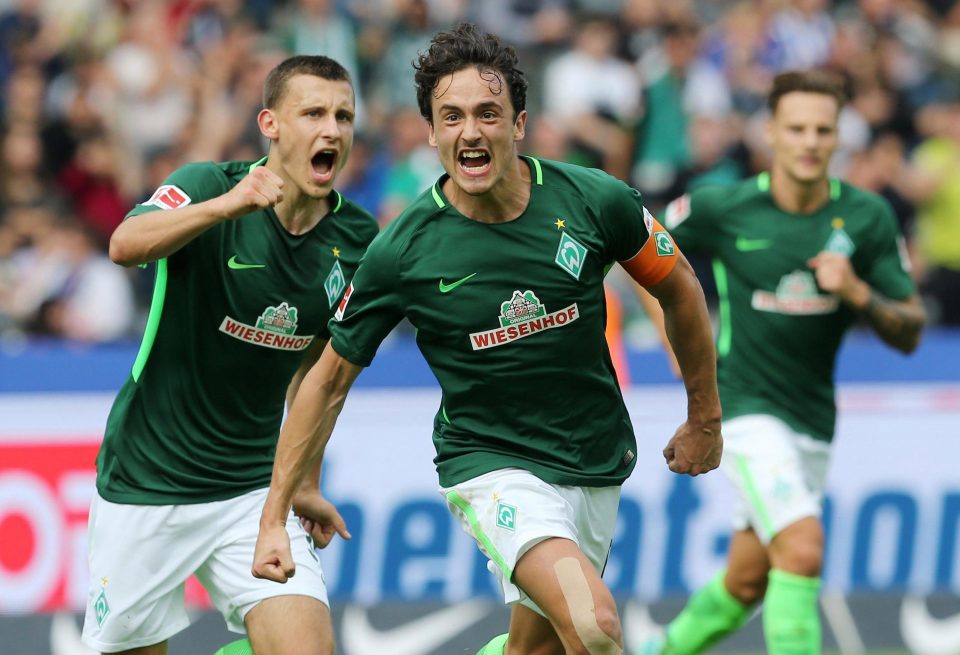 Tottenham coach Mauricio Pochettino is said to have been impressed with Delaney’s impressive four goals in two games for the national side during the recent international break and is keen for him to play with his compatriot Christian Eriksen at club level.

Delaney still has four years left on his current contract with the German outfit.