Bayern Munich midfielder Renato Sanches has revealed that he wants to leave the German champions due to a lack of playing time in the first team.

Despite costing £60m in 2016, the Portugal international racked up 10 starts in the Bundesliga, with a further 25 coming from the bench. 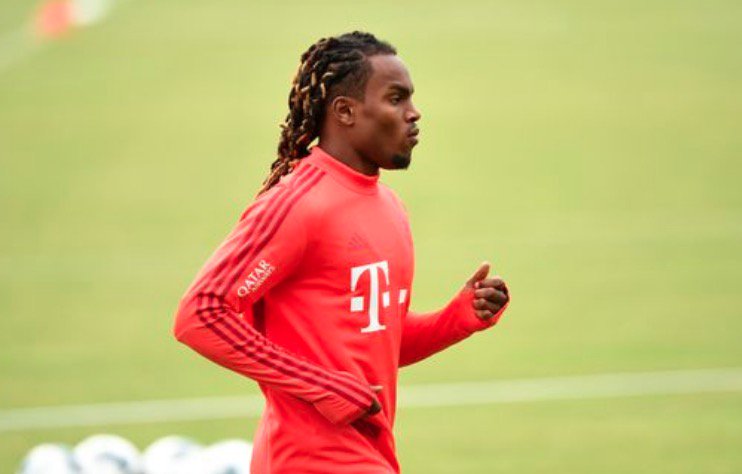 The latest of those appearances came during the 2-2 draw with Hertha Berlin on Friday eve, leading to the 22-year-old midfielder to vent his frustration at Allianz Arena.

Then youngster told Sport1: “Five minutes is not enough. The situation is not good for me, this is the second time I have wanted to leave the club and they have not let me go.”

Bayern chief executive Karl-Heinz Rummenigge has stated that they don’t have plans to sell Sanches.