The Croatia international has been with the Viola for two years and has tackled Mauricio Pochettino’s side four times in the Europa League over the last two seasons.

According to the Sunday People, Tottenham manager Mauricio Pochettino is plotting a bid of £7m to lure him to the north London when the transfer window opens in January. 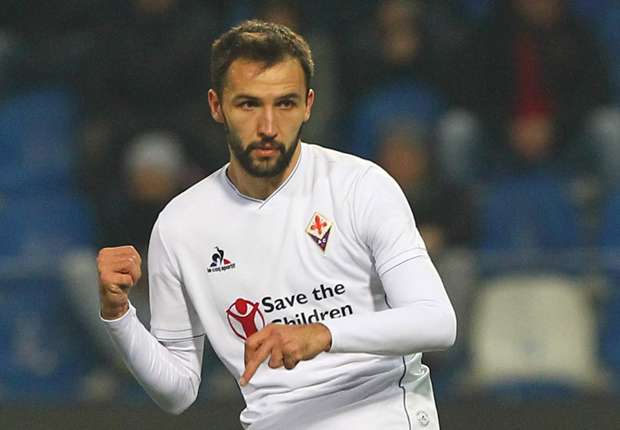 The 27-year-old midfielder was a prime target of Serie A rivals AC Milan over the summer but the deal did not materialised after the Italian sides failed to agree on a fee.

Badelj’s contract in Florence runs out in 2018 and has scored two goals in 68 appearances for Paulo Sousa’s side since joining the club from Bundesliga outfit Hamburger.

Despite signing both Victor Wanyama and Moussa Sissoko earlier this summer, Pochettino is still  interested on strengthening his midfield options and identify Badelj as an ideal option at Spurs.