Stoke City have emerged as rumoured suitors for Al Ahly teenager Mahmoud Saber, according to The Sun.

The 16-year-old winger has been likened to Liverpool’s Mohamed Salah, who has scored 32 goals this season – more than any other player in Premier League history. 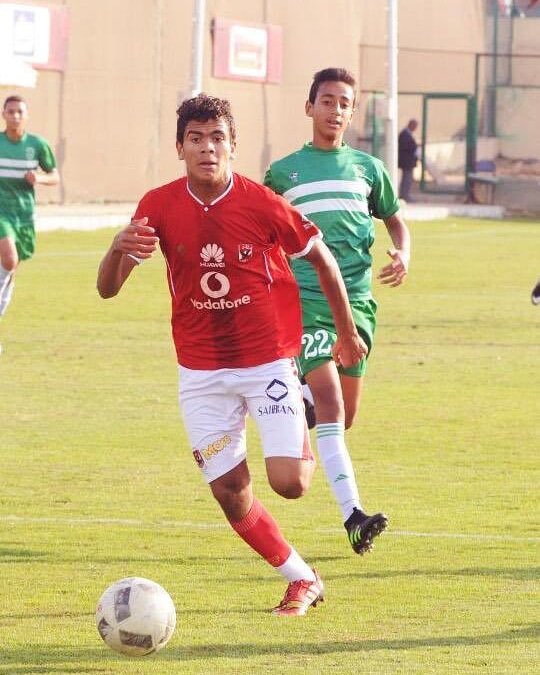 Saber has notched eight goals and registered thirty assists for Al Ahly’s Under 16 side, helping them to achieve their league title.

The African club are willing to offer the Egyptian a professional contract to fend off interest from the Potters.

The report adds that Valencia and Ajax are also keeping tabs on the young forward.