The Central African Republic international joined Inter from AS Monaco in 2015 but failed to establish himself with the Serie A giants and has been with Valencia since 2017. 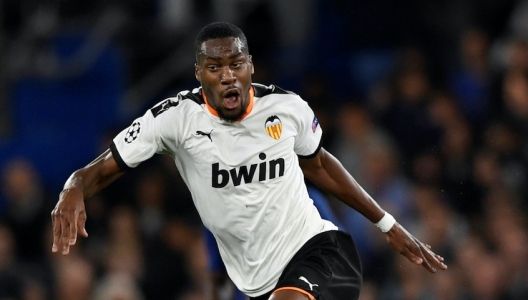 The 27-year-old has scored two times in 24 appearances for Los Ches this term, while the playmaker has featured on 89 occasions for the La Liga club since his arrival.

He has a deal at the Mestalla until 2022, but according to reports in Spain, Tottenham Hotspur are interested in signing him ahead of the new campaign.

Spurs are said to be weighing up a £37m offer, although the Lilywhites could face competition from their arch-rivals Arsenal.

Tottenham coach Jose Mourinho wants to sign a new defensive midfielder and Kondogbia is one of the players at the top of his wishlist this summer.