Patricio has spent his entire career at Sporting, going on to make a total of 464 appearances for the Portuguese giants. 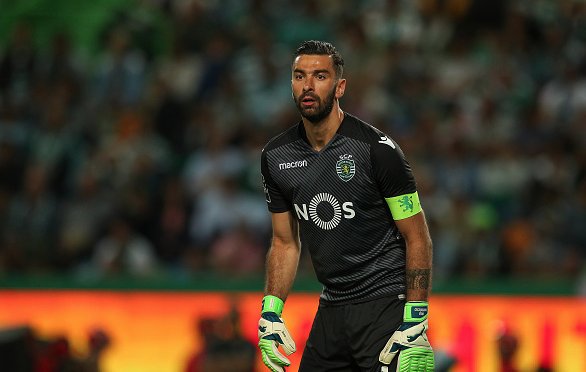 However, it was claimed last month that both Napoli and Paris Saint-Germain held an interest in the 30-year-old goalkeeper, and according to Gianluca Di Marzio, Wolves are ready to enter the race for the Portuguese’s signature.

Sporting have allegedly stated that any interested suitors will have to meet the player’s release clause of £30.66m, with the stopper still has over four years left on his contract.