After seeing off Manchester United 2-0 at The Emirates, Arsenal will be confident in their next fixture with Southampton at St. Mary’s Stadium on Wednesday evening.

The Gunners kept alive their hopes of Champions League qualification with a 2-0 win over Manchester United at Emirates on Sunday afternoon. That win left Arsenal in the sixth spot in the league table with four games left in hand this season.

The Saints have been struggling from their best shape over the past couple of weeks. Claude Puel’s side is winless in last four Premier League fixtures, ruining a decent campaign they have had so far in the season. 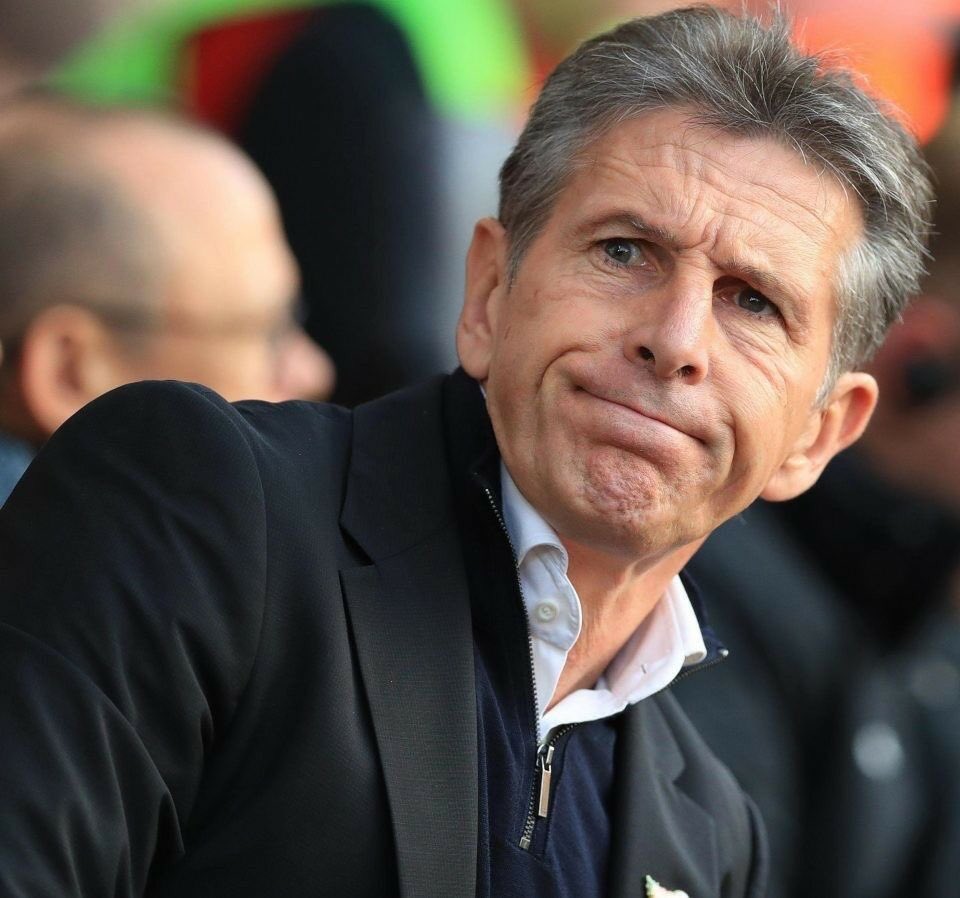 However, the improvements in the defence could have certainly been noticed in the last two encounters, having kept consecutive clean sheets against Hull City and Liverpool.

The Saints come into this match as underdogs and surely will be under intense pressure to face off the Gunners in front of their own fans.

Arsenal manager Arsene Wenger finally managed to celebrate their first-ever victory over Jose Mourinho in a highly anticipated game for the Gunners.

Three points from St. Mary’s would be a must for the north Londoners in order to make it to the top four at the end of the season.

The win would see Gunners surpassing the gap to Manchester City to three points ahead of last three final games of the ongoing season.

Southampton, who are currently sitting in the middle of the table, will be hoping to get the revenge for a disastrous 0-5 defeat from Arsenal back in January this year during the FA Cup. 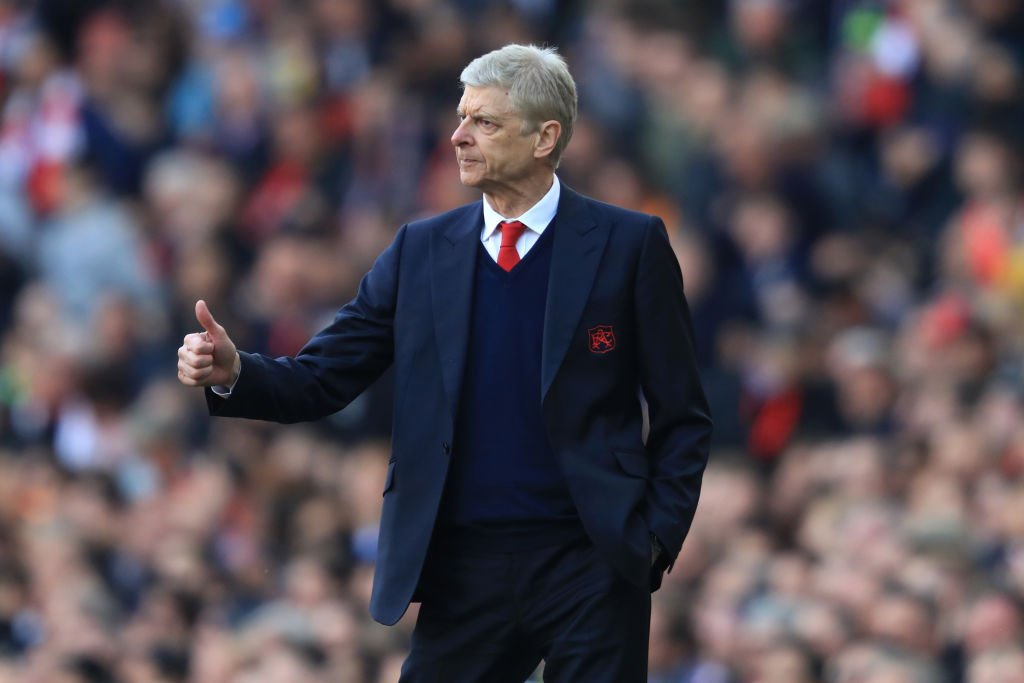 Many critics and pundits say that Gunners will have to win all of the remaining Premier League fixtures to get past Manchester City and Liverpool in order to keep their top 4 dreams alive, so we will be looking forward at the very intriguing finish of the season.