Manchester United midfielder Juan Mata is reportedly the subject of interest from Serie A trio Juventus, Inter Milan and AS Roma.

Having fallen out of favour at Old Trafford, the 32-year-old has featured only seven times in the English top flight this season. 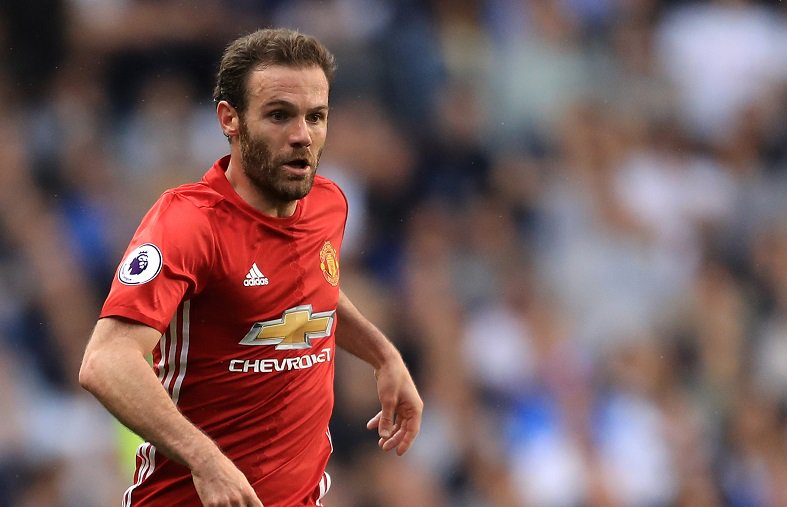 According to The Sun, Juventus, Inter Milan and Roma have all credited with an interest in the Spain international, who will see his contract expire in the summer.

The Mancunian giants have the option to trigger a 12-month extension in the midfielder’s deal, but the club’s hierarchy are considering letting the Spaniard, who is also keen on a fresh challenge elsewhere and leaving the Red Devils remains an option in June.

Mata joined Man United in 2014 and has since gone on to make 267 appearances for the club in all competitions.