Schalke’s Sead Kolasinac has reportedly emerged to be a prime summer transfer target for Arsene Wenger as the French boss looks to strengthen Arsenal backline.

Wenger is likely to sign a new two-year deal, that will keep him at the Emirates until 2019 and is already busy in reinforcement for next season.

The Gunners are looking to bolster defence as both Kieran Gibbs and Mathieu Debuchy are expected to move on in the summer. 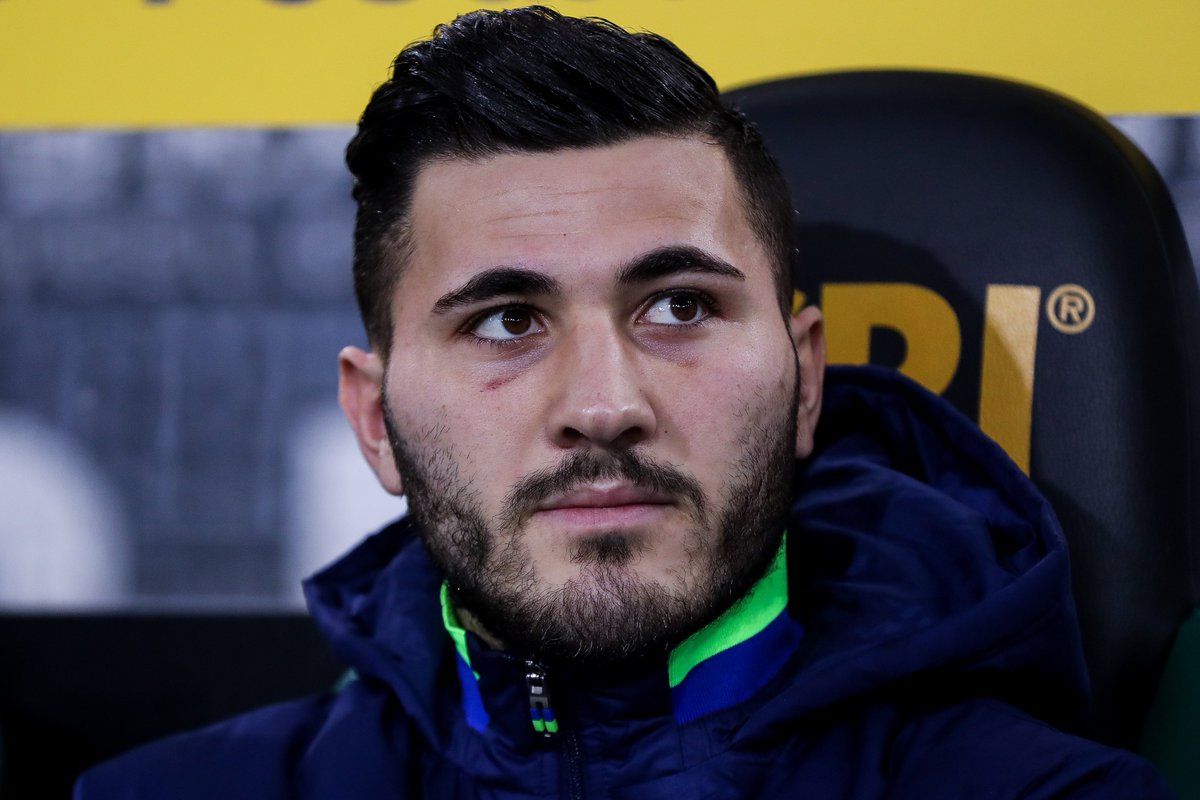 The 23-year-old Kolasinac, would be the ideal signing as he can be deployed both as in centre-back or in a defensive midfield role.

The Bundesliga outfit Schalke will be reluctant to lose the Bosnia international, but may struggle to keep hold of him if Arsenal tempt a large bid they cannot refuse.

Kolasinac has made almost 125 senior appearances since joining the club from Stuttgart in 2011.