The Atletico Madrid striker Antoine Griezmann is emerging as a potential target for Paris Saint-Germain, with Spanish outlet Sport reporting that the French champions plan to make the 25-year-old as their next marquee signing after missing out on Neymar last summer.

The France international recently signed a new deal with the La Liga giants, which includes a 100 million euro release clause, to make a switch to Diego Simeone’s club. 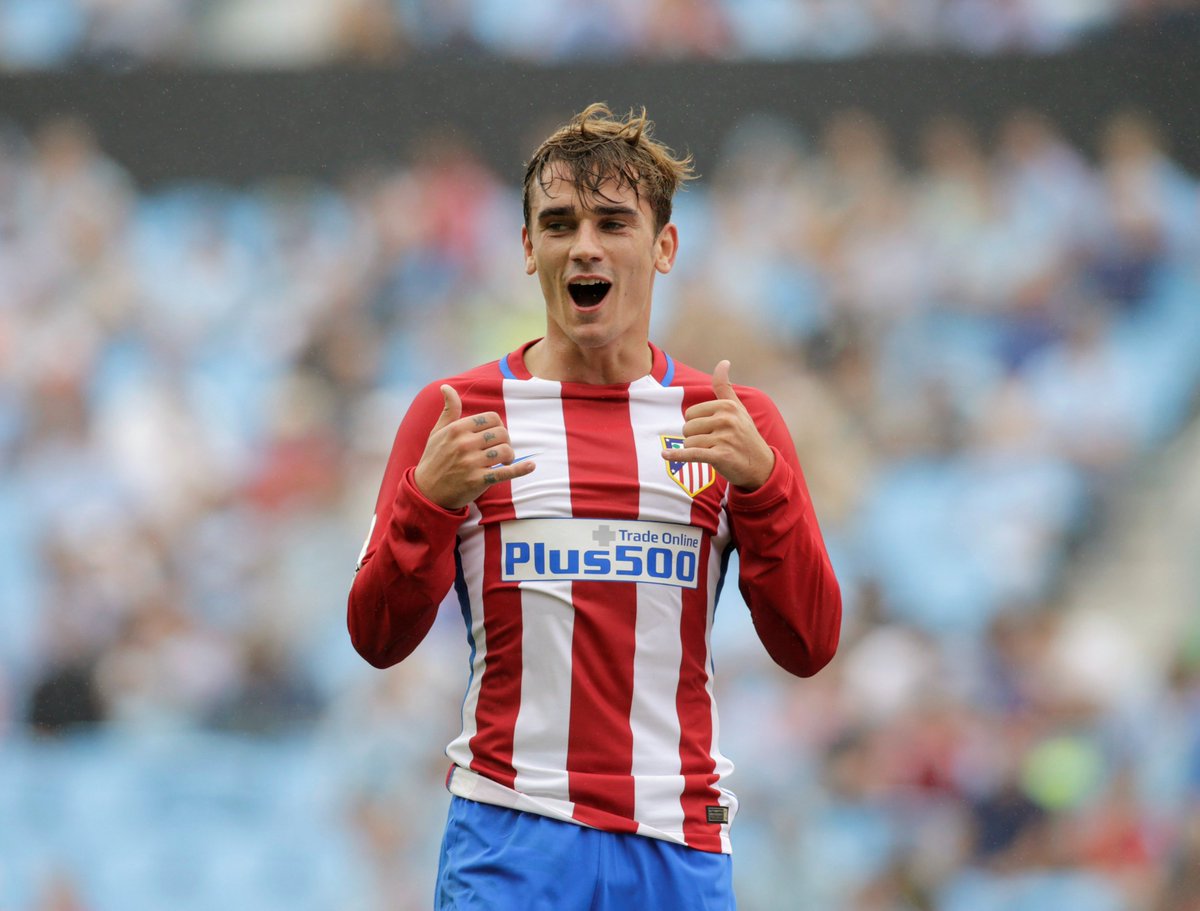 The report adds, PSG’s sporting director Patrick Kluivert has now made Griezmann his prime target for the summer transfer window as the Parisians continue to search for Zlatan Ibrahimovic’s replacement.

The Frenchman has scored 32 goals in 54 appearances in all competitions for Atletico. He concluded the summer as top scorer at Euro 2016, helping his country to finish runners-up to Portugal.

Griezmann has scored six goals in eight league games this season so far.