The Premier League rivals Manchester United and Liverpool have each been linked with the Portugal international over the summer. 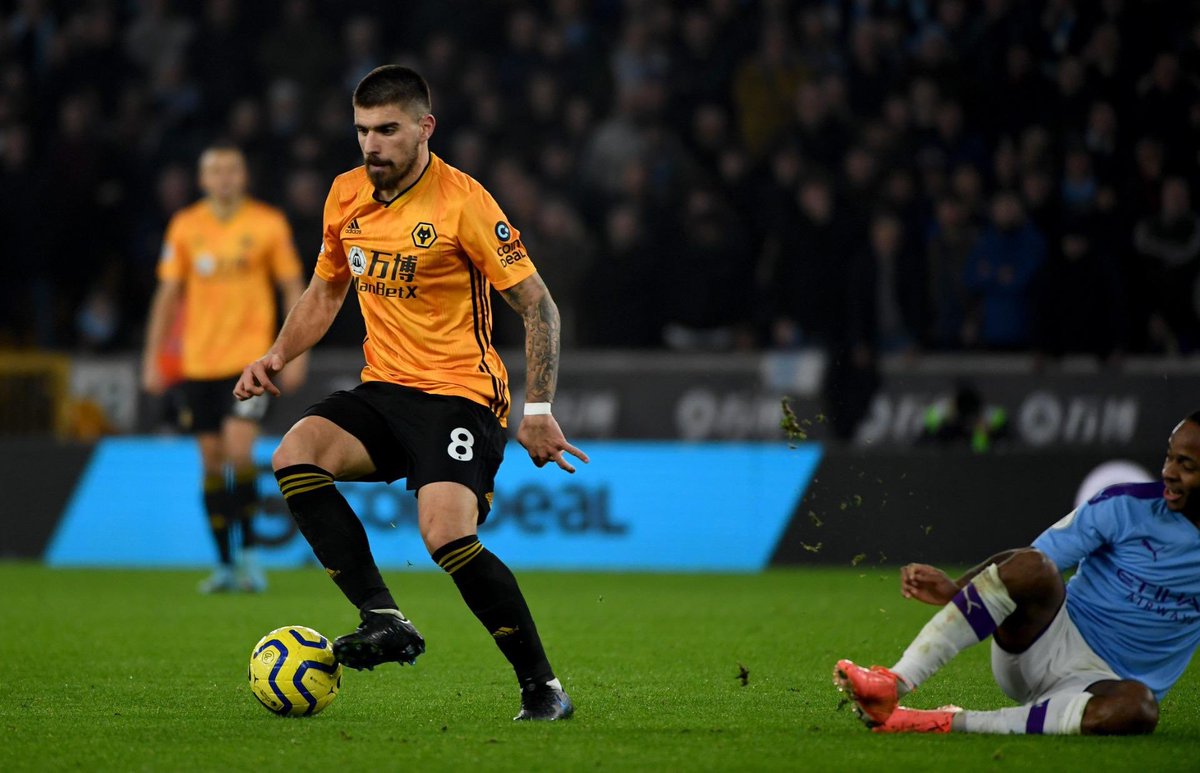 The 24-year-old still has two-and-a-half years left to run on his contract, but it was suggested that Wolves would entertain bids in the region of £45m.

According to Spanish outlet Fichajes, Man United and Liverpool have now been joined by the Spanish giants Real Madrid in the race for the playmaker’s signature.

Neves has scored one goal in 11 games for Wolves so far this term.