Belgium superstar Romelu Lukaku will need to move on from  Everton to fulfill his potential as a superstar in World football, according to Everton’s Dutch manager Ronald Koeman.

After Lukaku’s reported transfer request during the summer, Lukaku has continued to bang the goals in and has scored in 7 of Everton’s 15 Premier League goals this season. 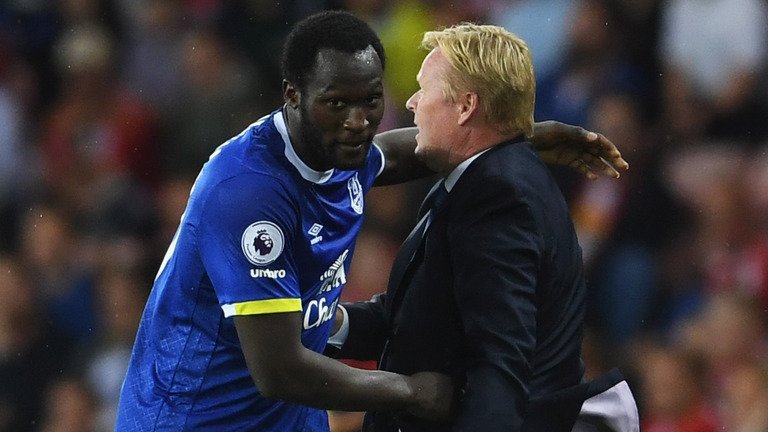 “His potential is greater and higher than Everton as a final destination,” Ronald Koeman told leading Belgian newspaper HLN.

“If Romelu was to play at Everton until the end of his career I know he has left something behind,” added the Koemen, 53.

“I gave him confidence and he has himself recognised that it was good for his development to play another year at Everton. What after this season comes, no-one knows.”

Everton have suggested they are willing to offer Lukaku a new long-term contract that would make him their highest-paid player ever and really cement Everton’s contention as Champions League potentials.

Ronald Koeman has compared Lukaku with former Barcelona and Dutch striker Patrick Kluivert. Lukaku, who is under contract until 2019 with Everton has scored 68 goals for the Merseyside club in 137 appearances since his move from London club Chelsea. It may be likely that to reach his potential he may move back to Chelsea as they are one of only a few teams that could afford surely his 50m plus price tag.

Lukaku’s 50 goals puts him third on Everton’s list of leading scorers in the Premiership era, behind Aussie, Tim Cahill on 56 and ‘Big’ Duncan Ferguson on 60. 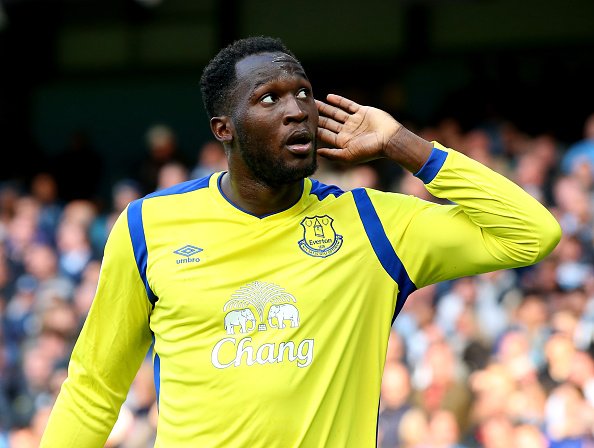 Lukaku has scored 17 goals for his national side and Koeman has drawn comparisons with former Netherlands striker Patrick Kluivert, who played under him when learning his coaching skill with during spells with the national side, at Barcelona and later as manager at PSV.

Patrick Kluivert scored 40 goals in 79 games for the Netherlands and is the director of football at French Champions Paris St-Germain.

Koeman added: “Kluivert was also a striker who was quite young when he was in the picture and had a fantastic career. Eventually, Kluivert played for Barcelona, which could happen with Lukaku.

“I think Lukaku is quite complete. He can hold a ball and be a target man and, because he is tall and physically strong, you can play directly with the long ball.”

Lukaku’s Everton side don’t play again till the 19th November when they host Swansea City.