Leicester midfielder Riyad Mahrez could see his wages a huge increase to £4 million-a-year as the Premier League leaders are reportedly preparing to reward their superstar at the end of the campaign.

The Algeria international has enjoyed a magnificent campaign at the King Power Stadium this season, scoring 17 goals and provided 11 assists in the top flight, leading the club to lift the title in Premier League history. 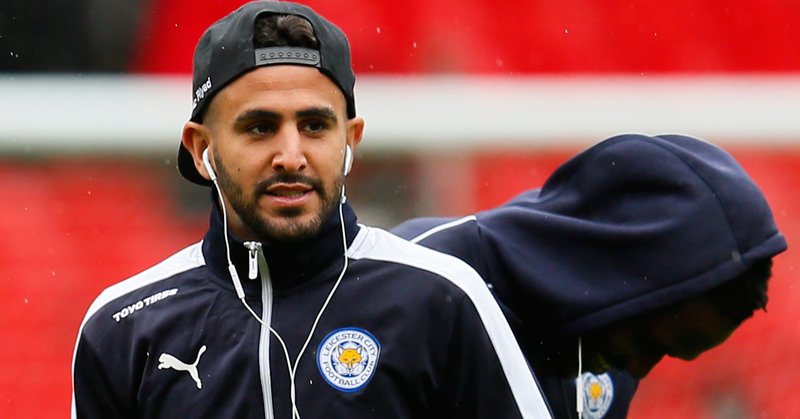 The Mirror report that The PFA Player of the Year will be the first in line to sign off on bumper deals for a number of first-team stars, with the 25-year-old set to see his yearly salary increase to £4m.

Improved contracts will also be offered to the Foxes’ manager Claudio Ranieri, as reported by the Mirror.