Southampton and Leicester City could reportedly slug it out over the summer for the signing of Toulouse winger Zakaria Aboukhlal.

The 22-year-old has scored 12 goals and registered two assists in 90 appearances for AZ Alkmaar before joining Toulouse in the summer. 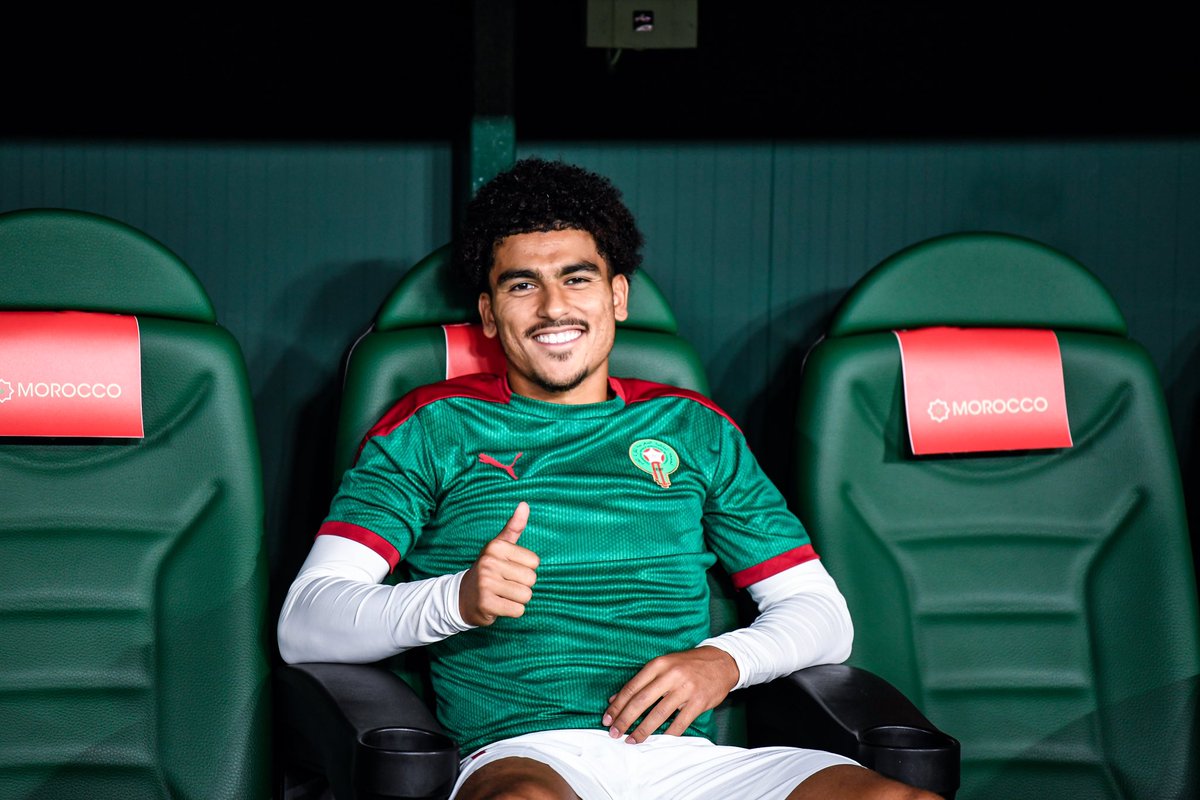 The attacker contributed three goals and three assists in his 12 appearances for the French outfit this season and has earned plenty of plaudits with his performances.

According to Football Insider, Southampton and Leicester City are keeping tabs on Aboukhlal, who will represent Morocco at the World Cup.

With Theo Walcott’s contract set to expire next summer, the Saints have identified Aboukhlal as an ideal replacement, while the Foxes are looking to improve their squad in the frontline.

Aboukhlal is under contract with Toulouse until June 2026.