West Ham United are prepared to launch £30m to sign Arsenal’s Jack Wilshere on a permanent deal this summer, according to The Sun.

The England international, who plays as a midfielder for Bournemouth on loan after falling down the Gunners’ pecking order, has made 26 Premier League appearances for the Cherries so far this term. 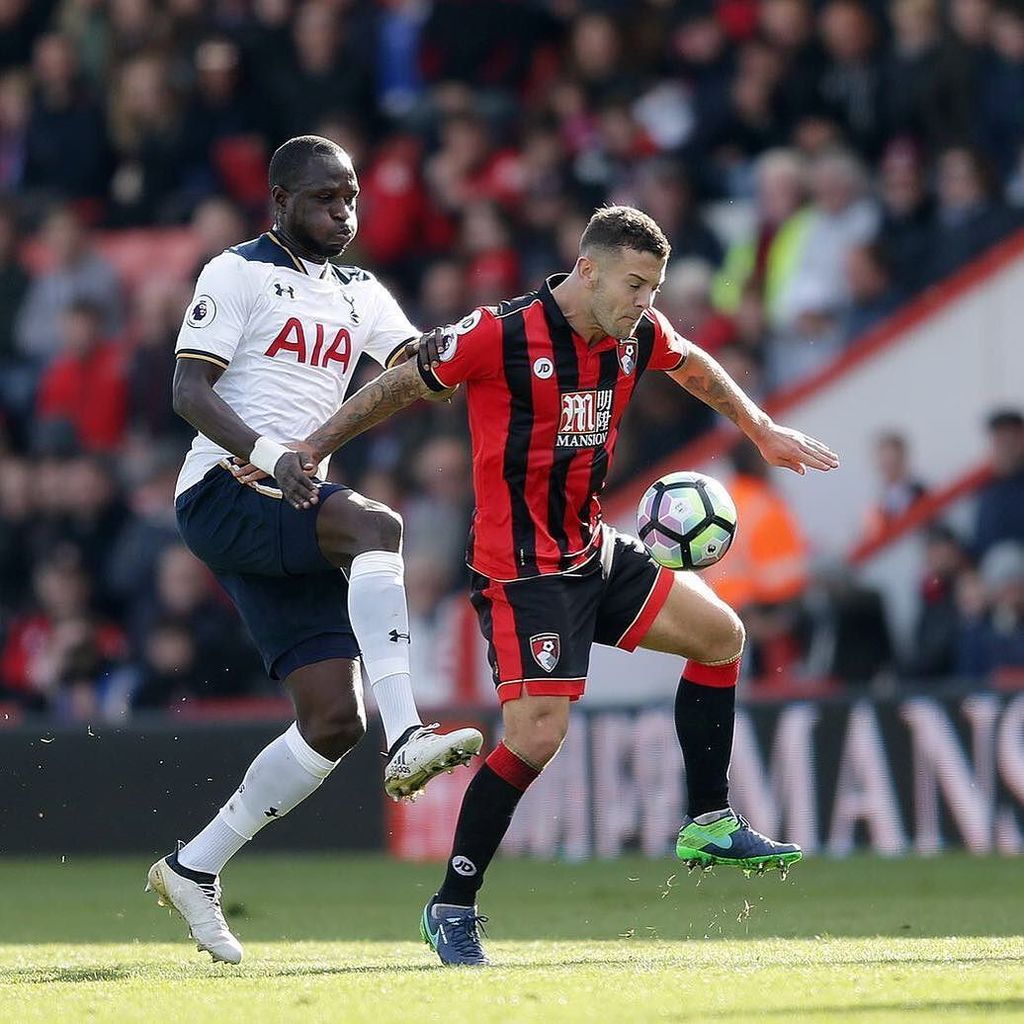 It is reported that the 25-year-old has been offered a new deal by the North London outfit, with his current contract is due to expire in 14 months’ time, but he is concerned by a potential lack of playing time at the Emirates.

Wilshere is said to being weighing up his options and could make a move to the Hammers, who are interested to bring in a marquee signing this summer following the January loss of star man Dimitri Payet.