West Ham United are reportedly lining up a £12m swoop for Atletico Mineiro striker Lucas Pratto as they look to bolster their attacking options for the rest of the season.

The East Londoners are said to be long-time admirers of the Argentinian ace, who is available to purchase in January transfer window. 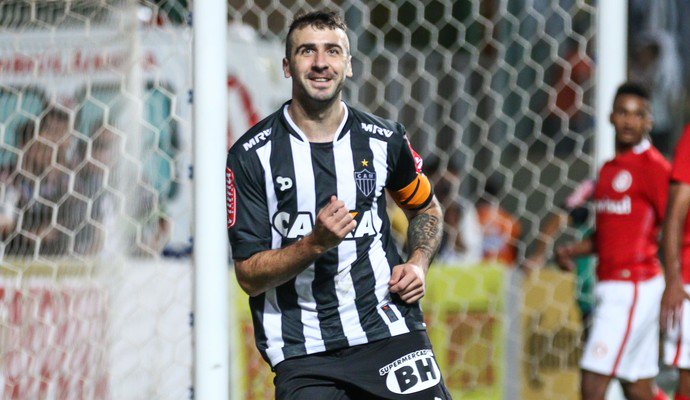 According to The Sun, The Hammers are more than happy to hand over the eight-figure sum for the 28-year-old forward – seen as potential replacement for Andy Carroll.

Pratto Capped four times for his nation, is eligible to play in English Premier League and is understood to be open to the prospect in the English football.

The bullish striker has scored 41 goals in 101 outings for the Belo Horizonte outfit.