Since arriving from Barcelona in 2018, the centre-back racked up 45 appearances in all competitions, scoring three goals. 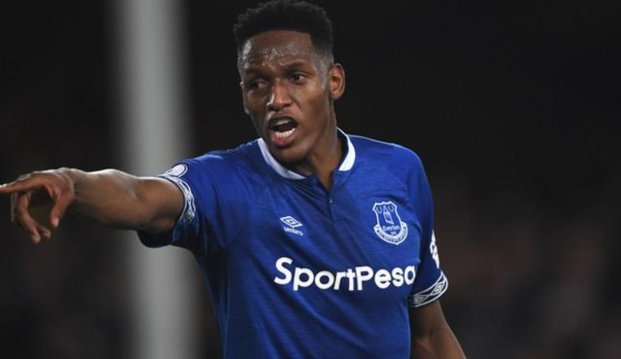 According to The Sun, Valencia have identified the 25-year-old defender as a potential summer signing and ready to offer him an opportunity to return to La Liga next season.

The report adds that Los Che are willing to pay £15m for the Colombia international, a fee which is unlikely to tempt Everton into a sale.

Nevertheless, the alleged development comes at a time when the Toffees are said to be interested in signing Manchester City’s John Stones.