The Senegal international has been impressive for the Belgian outfit and has attracted interest from the European clubs, with the 28-year-old defender having played 10 of Anderlecht’s 14 league matches so far this season. 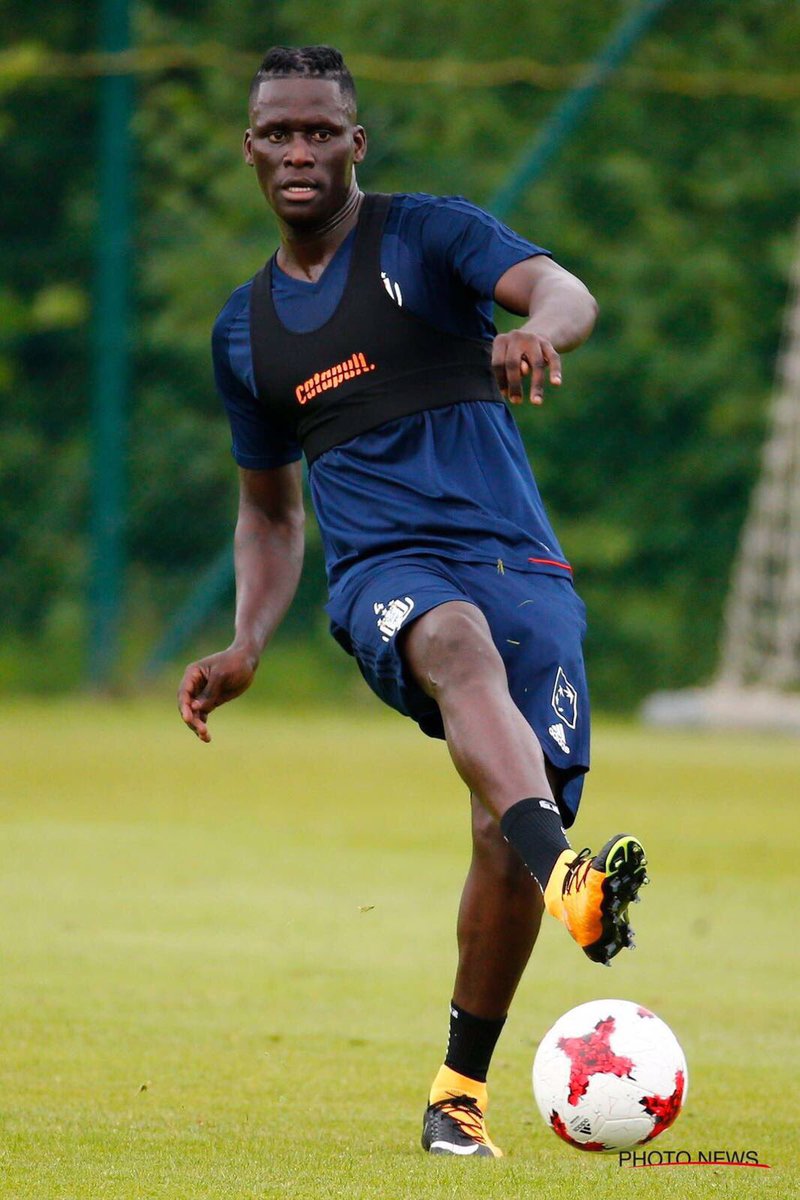 The Magpies are among the clubs understood to have made a contact with Mbodji’s agent Ediz Balkan, but the Premier League outfit are likely to face stiff competition for the player’s signature with as many as six or seven interested clubs are from the UK alone.

“Kara has attracted a lot of interest from Premier League sides, we held talks with representatives from those clubs in London last Sunday,” Balkan said as quoted by Chronicle Live.

“There are six or seven clubs from the Premier League in talks but I can’t reveal the offers right now. There is also interest from Italy and Spain while the big three in Turkey have also held talks.”

Rafael Benítez’s side are understood to have held a long-standing interest in the Senegalese skipper – who can be deployed as a defender, defensive midfielder or in the central midfield.