The 22-year-old, who plays for Sheffield United, on loan from Man United, has put in a string of impressive performances for the Blades as he aims to push for a place in England’s Euro 2020 squad. 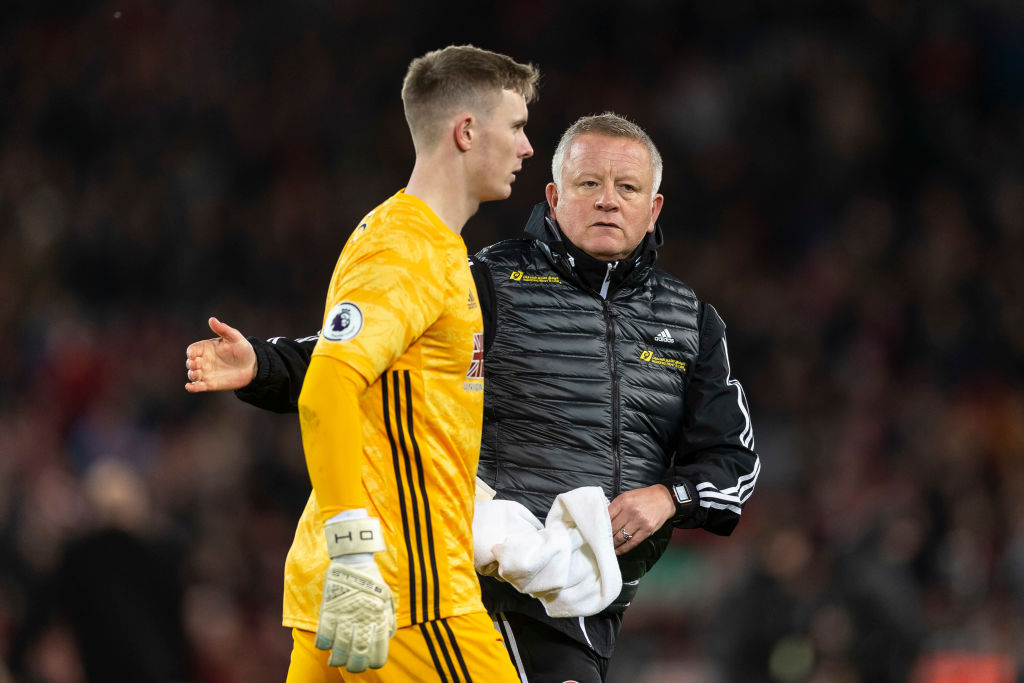 The stopper’s fine form has led to Premier League giants Chelsea and Tottenham Hotspur keeping tabs on his situation, and according to The Daily Mail, the French champions PSG are also keeping an eye over the Englishman.

The report goes on to claim that the Red Devils number one David De Gea is standing in Henderson’s way of a return to Old Trafford, with the 29-year-old Spaniard having recently signed a new deal until 2023.

Henderson has kept nine clean sheets in 26 appearances so far this season as the Blades sit fifth in the Premier League table.