The Ligue 1 outfit Marseille are interested in a deal to sign Chelsea forward Olivier Giroud, according to French media outlet Le 10 Sport, as quoted by the Daily Star.

Marseille are long-term admirers of the Frenchman and will make another attempt to sign the World Cup winner before the end of the transfer window. 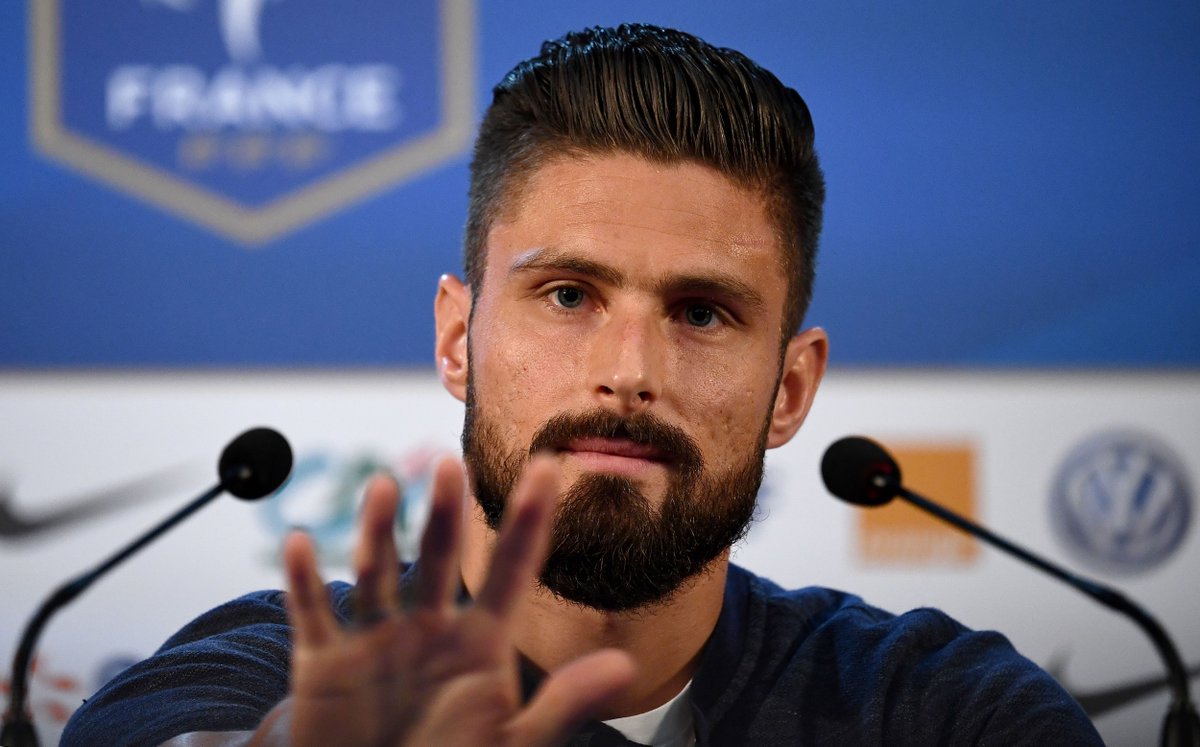 The report claims that the Ligue 1 side want to test the resolve of the Blues with another offer as they are hoping to bring the 2018 FIFA World Cup winner back to his hometown this summer.

The 31-year-old veteran only moved to the west London outfit at the beginning of the year after joining the club from Arsenal and has since gone on to make 18 appearances in all competitions, along with five goals, helped the Blues win the FA Cup at the end of last season.

Giroud was an unused substitute in Chelsea’s 3-0 win away against Huddersfield Town at John Smith.