The Magpies have been linked with a number of list of potential new players since the Saudi Public Investment Fund took over the club earlier in October, as the new owners look to strengthen the squad. 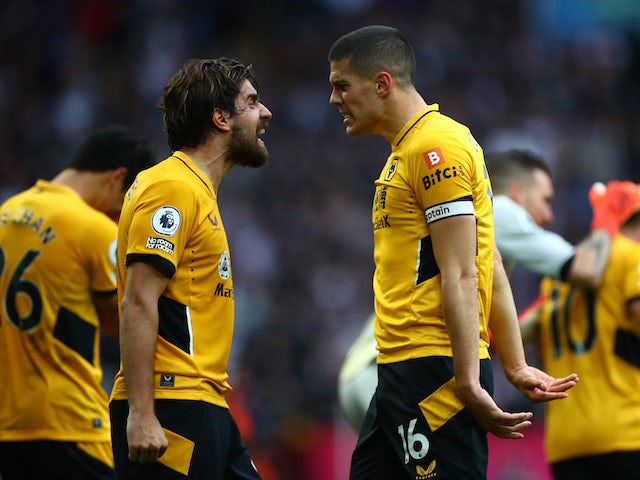 According to The Sun, Newcastle have now added the Wolves centre-back to their wanted list for the January transfer window, with several advisors to directors being big fans of the 28-year-old defender.

The Tyneside outfit is currently stuck in the Premier League relegation zone, and are said to be keen to bolster the squad at the beginning of 2022 to avoid a relegation battle at the end of the campaign.

Coady has made 286 appearances for Wolves, featuring every minute of action so far in this Premier League campaign.