The Magpies have been linked with a number of possible targets, and the hierarchy are now said to want Chelsea’s Conor Gallagher as one of their first signings. 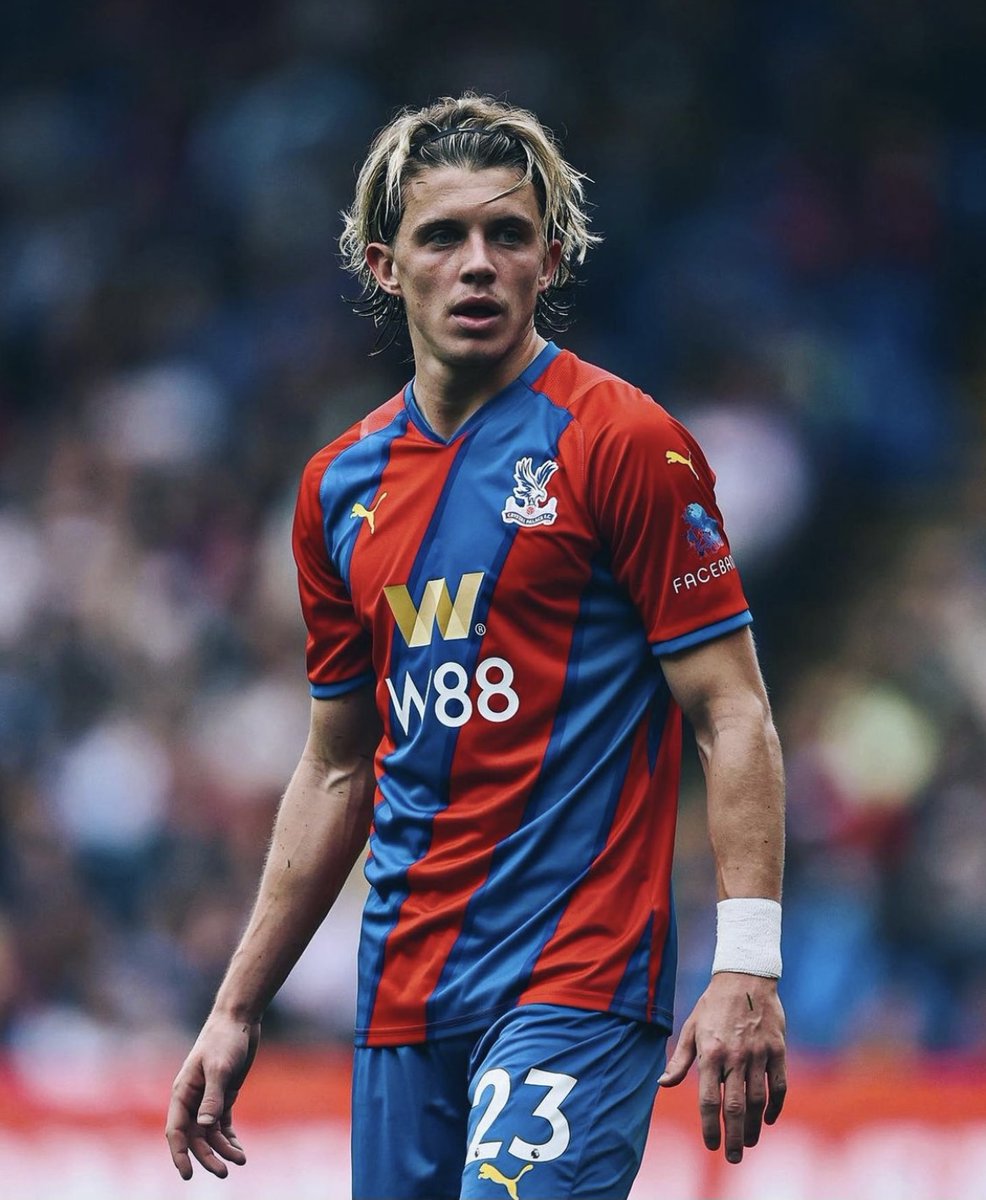 According to Football London, the North-East outfit sees Gallagher at the top of a list of potential new attackers, ahead of a possible mid-season swoop.

The England Under-21 international has scored two Premier League goals this season, and his performances have not gone unnoticed by other teams across the continent, with the Tyneside outfit now set to enquire in the upcoming window.