The Republic of Ireland youth international has started all of 11 of QPR’s Championship outings this campaign after being converted to a left-back by manager Mark Warburton. 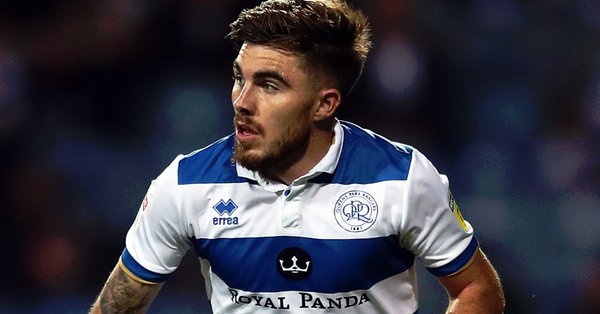 Manning is currently top of the Hoops’ charts for his excellent performance in which he proves with assists, crosses, chances created and tackles.

According to the Football Insider, The Magpies are looking for value signings in the mid-season transfer window and as such, they have prioritised the Irishman, who is expected to be available somewhere in the region of £3m.

The 23-year-old, whose current contract expires at the end of this season, although the Championship outfit do have the option to extend his stay at the Loftus Road.

The report goes on to claim that Manning’s performances this term have also caught the attention of Southampton.